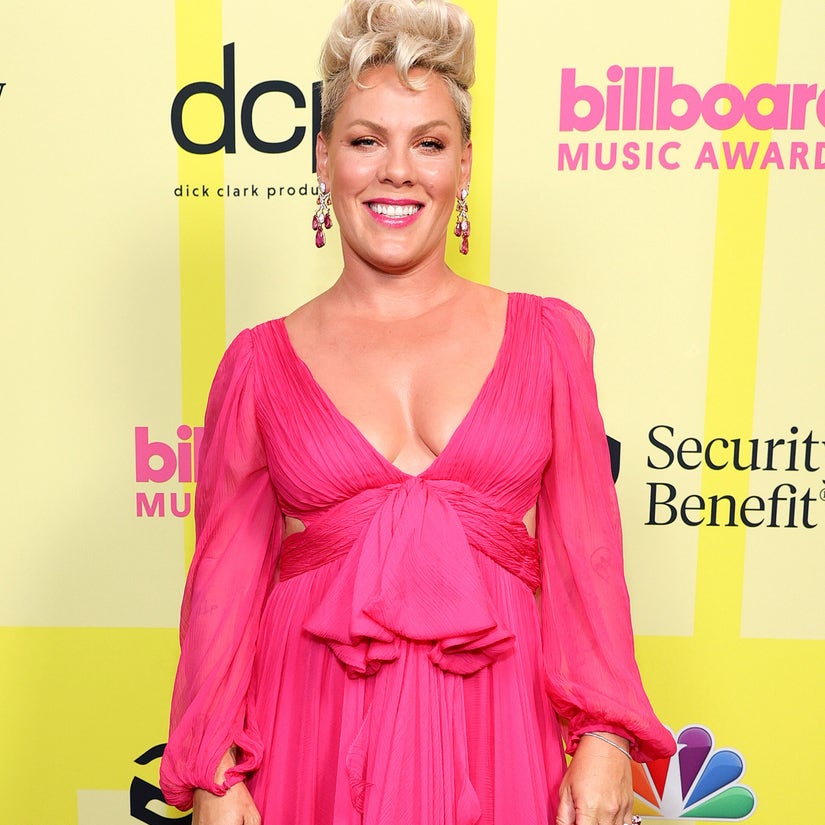 Calling it a “beautiful act of kindness,” the patient said, “I don’t even know what’s on my bucket list now, because you were so far at the top.”

Were it not for hospice patient Diane Berberian sharing it to her Facebook, and graciously asking permission first, fans would have never learned the depths of P!nk’s compassion and how far she will go for her fans.

Berberian, a 63-year-old marathon runner, triathlete and Ironman competitor, is currently in hospice care while battling bone cancer, per E! News, and was recently treated to a 30-minute Zoom chat with the “So What” singer.

Calling the experience a “dream come true,” Berberian described meeting the singer a bucket list item, joking to her, “I don’t even know what’s on my bucket list now, because you were so far at the top.”

The athlete shared with P!nk how much of an impact her music has had on her both personally and in her chosen passion. “Most of my days start with the song of the day and it’s a P!nk song usually,” Berberian told her. “When I race, it’s always a P!nk song.”

It was actually another fan who made P!nk aware of Berberian’s desire to meet her, with the singer saying that the athlete actually inspires her. “You have a kind of bravery that I don’t understand,” she explained. “You’re bringing comfort to other people while you’re walking through this.”

“I always say I’m climbing the stairway to heave now,” Berberian replied. “I’m just walking the path, just trying to get it all in.”

Berberian had first made public her desire to meet her fellow Philadelphia native a few weeks back during an appearance on NBC News. “I just admire that she’s a woman, she speaks her truth, she’s strong, she’s bold, and that’s who Philly girls are.”

At the close of their chat, despite what she’s going through, it was Berberian who had words of encouragement for P!nk, telling her, “Don’t give up, don’t stop what you’re doing.”

Since the story broke late last week, it has continued to be picked up by more and more media outlets, with Berberian enjoying this latest ride on her Facebook page with regular updates for her family, friends, fans and followers.