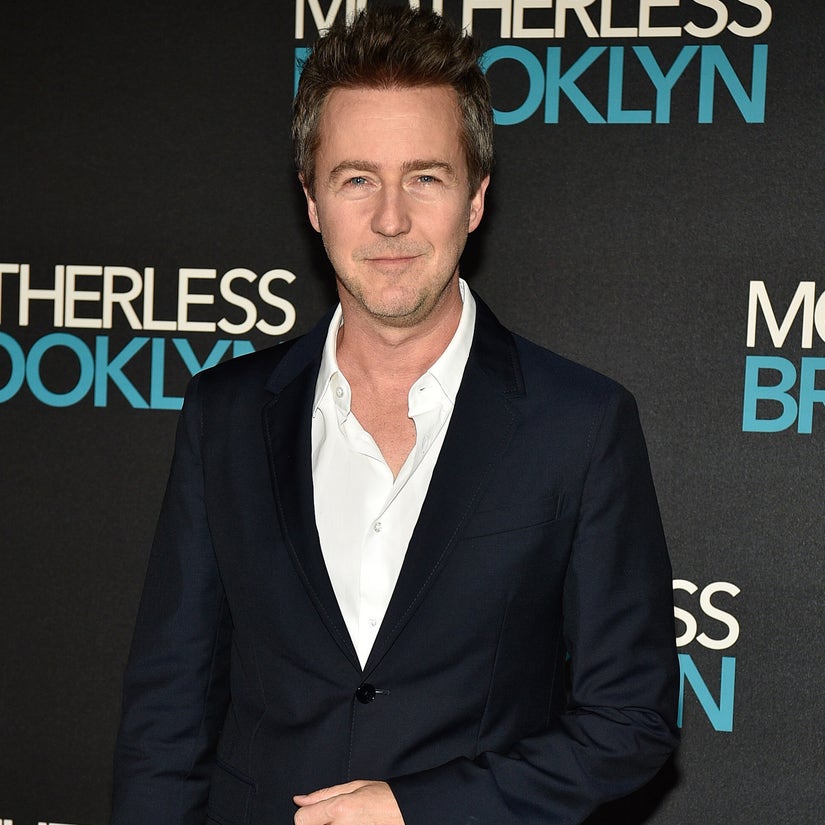 “Never did I fathom I would lose the role over a 10-day overlap.”

Even when a movie is successful enough to earn a sequel, that doesn’t always guarantee the cast an invitation to return for the follow-up. Whether it’s due to a scheduling conflict, script changes, or salary disputes, sometimes a studio decides they have to switch things up the second time around.

Actors like Terrence Howard and Rachelle Lefevre were both recast when it came time to make an additional movie in the series they’d already filmed. Although the actors weren’t always happy about the decision, the studios felt it was in the best interest of the project — and hoped that the audience wouldn’t notice!

Read on to find out which stars were replaced…

Jodie Foster starred in “Silence of the Lambs” but when it came time for the sequel, “Hannibal,” she opted not to return. She says the reason she didn’t sign on for the film was because she was working on another movie but when asked what she thought about how the film turned out, she didn’t seem to have anything nice to say. She ended up getting replaced by Julianne Moore.

“The official reason I didn’t do ‘Hannibal’ is I was doing another movie, ‘Flora Plum.’ So I get to say, in a nice, dignified way, that I wasn’t available when that movie was being shot…I saw ‘Hannibal.’ I won’t comment,” Jodie told Total Film.

Terrence Howard originally played the role of Tony Stark’s right-hand man Rhodey in the first “Iron Man” movie but didn’t return for the follow-up. Despite the massive success of the film, he says he was given a huge pay cut that he couldn’t accept. At one point, he even blamed the whole thing on his co-star Robert Downey Jr.

“It turns out that the person that I helped become Iron Man, when it was time to…re-up for the second one, [he] took the money that was supposed to go to me and pushed me out. We did a three picture deal [but] they came to me for the second and said, ‘We will pay you one-eighth of what we contractually had for you, because we think the second one will be successful with or without you.’ And I called my friend that I helped get the first job, and he didn’t call me back for three months,” Terrence revealed on “Watch What Happens Live.”

Ed Norton took on the role of the Hulk after Marvel reacquired rights to the character in the early 2000s. After wrapping “The Incredible Hulk,” there were reports that Ed disagreed on the direction Marvel decided to take the project but he says he ultimately didn’t return to the role because he didn’t want to be typecast. He was later replaced by Mark Ruffalo.

“My feeling was that I experimented and experienced what I wanted to. I really, really enjoyed it. And yet, I looked at the balance of time in life that one spends not only making those sorts of films but then especially putting them out, and the obligations that rightly come with that…I think you can sort of do anything once, but if you do it too many times, it can become a suit that’s hard to take off, in other people’s eyes,” Ed explained to NPR.

Rachelle Lefevre played Victoria in the first two “Twilight” films but was replaced in the third film due to a scheduling conflict. The actress explained that she had signed on for a film with a shooting schedule that only lasted 10 days but when the production schedule was made for “Eclipse,” the dates overlapped. Rachelle says that the studio refused to work around the other film and she was dropped from the movie. Instead, her part was portrayed by Bryce Dallas Howard.

“I was fully committed to the ‘Twilight’ saga, and to the portrayal of Victoria. I turned down several other film opportunities and, in accordance with my contractual rights, accepted only roles that would involve very short shooting schedules. My commitment to ‘Barney’s Version’ is only ten days…Although the production schedule for ‘Eclipse’ is over three months long, Summit said they had a conflict during those ten days and would not accommodate me…Given the length of filming for ‘Eclipse,’ never did I fathom I would lose the role over a 10-day overlap. I was happy with my contract with Summit and was fully prepared to continue to honor it. Summit chose simply to recast the part,” she told Access Hollywood.

Rachel Weisz portrayed Evie in “The Mummy” and “The Mummy Returns,” but didn’t return for the third film in the franchise. Although Rachel never specified exactly why she decided against appearing in the movie, her rep said that it was because she did not want to leave behind her two-year-old child to spend five months shooting in China. Meanwhile, director Rob Cohen said it was because of script issues and more specifically, that Rachel didn’t want to play the mother of a 21-year-old in the film. She was ultimately replaced by Maria Bello.

Hugo Weaving portrayed Johann Schmidt in “Captain America: The First Avenger” but after his character became the Red Skull, he didn’t return for the role. When the character appeared in “Avengers: Infinity War” and “Avengers: Endgame,” the voice sounded like Hugo but was actually actor Ross Marquand. Hugo later explained that he would have returned for the part but found it difficult to negotiate with Marvel.

“I loved playing that character Red Skull — it was a lot of fun. We were all obliged to sign up for three pictures: I was thinking [Red Skull] probably wouldn’t come back in ‘Captain America’ but he may well come back as a villain in ‘The Avengers.’ By then, they’d pushed back on the contracts that we agreed on and so the money they offered me for ‘The Avengers’ was much less than I got for the very first one, and this was for two films. And the promise when we first signed the contracts was that the money would grow each time. They said: ‘It’s just a voice job, it’s not a big deal.’ I actually found negotiating with them through my agent impossible. And I didn’t really wanna do it that much. But I would have done it,” Hugo told Time Out.

Claudia Wells played Marty McFly’s girlfriend Jennifer in “Back To The Future” but when it came time to shoot the sequel, Jennifer was dealing with personal family matters. She turned down the role and was replaced by Elisabeth Shue.

“My mother had fourth stage lymphoma. I had so much happening personally that deep down, I never considered reprising my role and deep in my soul, I knew this was the right choice for me,” she told The Huffington Post.

Claudia Wells wasn’t the only person replaced in the “Back To The Future” sequel. Crispin Glover was also recast after he decided not to return to the franchise. He once explained that he had a falling out with co-producer Bob Gale after he expressed his moral objections to the ending of the first film which implied that the McFly parents were much happier when they had more money.

“Me asking the questions that I asked [about the film’s ending] infuriated [the film-makers], and they were angry and they wanted to do something that was cruel, which they accomplished. Bob Gale then specifically lied, and said false things about me,” Crispin told The Guardian.

Crispin was ultimately replaced by Jeffrey Weissman, who actually wore prosthetics to look more like Crispin. Crispin ended up suing for use of his likeness without permission.

Katie Holmes decided against reprising her role as Rachel Dawes in “Batman Begins” because she felt that working on “Mad Money” was a better move for her at the time. She was eventually replaced by Maggie Gyllenhaal.

“I had a great experience working with Chris Nolan [and] I’m sure it’s going to be a great movie. [But] I chose to do this movie [‘Mad Money’], and I’m really proud of it,” Katie told MTV News before its release.

The original “Speed” may have been a huge hit but star Keanu Reeves didn’t have any desire to come back for a sequel. The film moved forward anyway, replacing Keanu with Jason Patric. Years later, Keanu explained that he turned down the film because he didn’t like the script. “I didn’t get to be in that. Well I decided not to be in that. I read the script and I was like, ‘Ugggghhh.’ It was about a cruise ship and I was thinking, ‘A cruise ship is even slower than a bus,’ and I was like, ‘I love you guys, but I just can’t do it,'” Keanu said on “Jimmy Kimmel Live.”

Edward Furlong’s role of John Connor may have been a popular part of the first “Terminator” sequel, but he reportedly wasn’t invited back for the third film in fear of his public drug problem affecting production. Edward later admitted he didn’t know exactly what happened with the casting but thought it could have to do with his personal life. He was replaced by Nick Stahl.

“I don’t know [what happened]. It just wasn’t the time. I was going through my own thing at the point in my life – whatever, it just wasn’t meant to be,” Edward said to MovieHole.