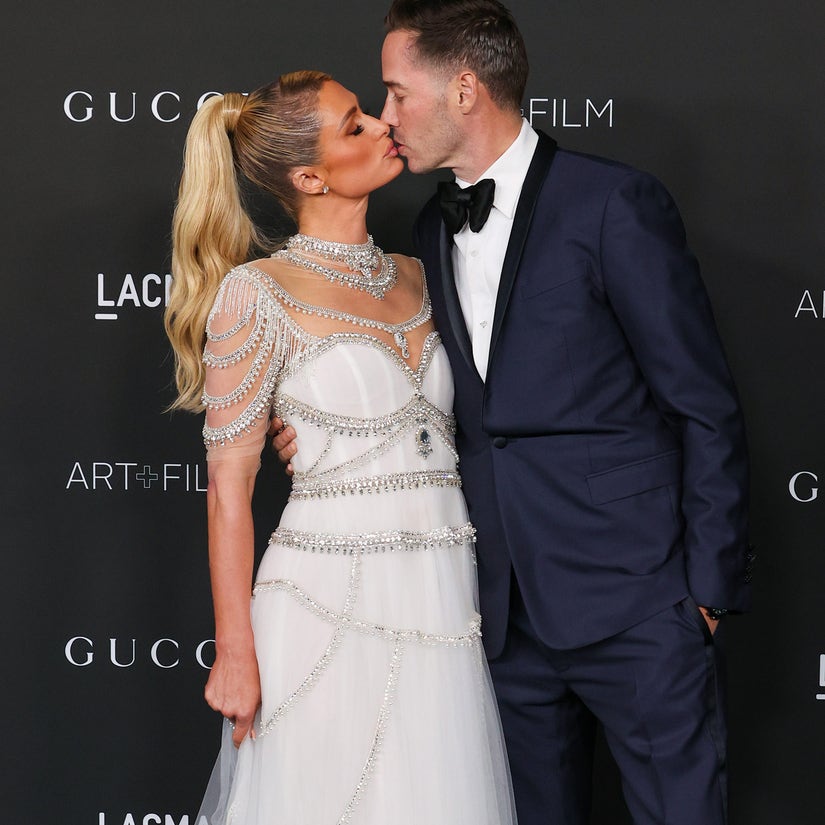 The wedding took place at Hilton’s late grandfather’s Bel-Air estate and kicks off three days of celebrations for the newlyweds!

Congratulations are in order for Paris Hilton and Carter Reum — they are now husband and wife!

On Thursday, the hotel heiress, 40, and businessman, also 40, tied the knot at Paris’ late grandfather Barron Hilton’s Bel-Air estate. The reception was also held at the multimillion-dollar property.

The bride wore an Oscar de la Renta gown for the special day, after revealing on her “Paris In Love” docuseries that some designers were offering her “six figures” to wear one of their designs. She went with de la Renta because she wanted something “that was beautiful, timeless, elegant, chic and iconic.”

The wedding fell on the same day as the premiere of the couple’s new Peacock docuseries, “Paris In Love,” which follows Paris and Carter’s journey to the altar. Click here for a full rundown of the first episode.

Thursday’s affair also marked the first in a three-day celebration. Paris previously told Jimmy Fallon that plans on having a total of 10 dress changes within the three days.

Meanwhile, the reality star and new husband’s wedding gift registry has over $60,000 worth of merchandise, including a $4,885 Baccarat vase. The pair are registered at Gearys Beverly Hills. You can view their registry, here.

Leading up to the wedding, Paris and Carter had a joint bachelor-bachelorette party in Las Vegas last month. The then-bride-to-keep continued the celebrations with an “Alice in Wonderland”-themed bridal shower, in addition to a bridal brunch inspired by the Disney film.

The couple got engaged during a private island getaway in February 2021 after a year of dating. Just a few weeks before announcing the big news, the pair revealed they were undergoing IVF treatment in hopes of welcoming twins.

The wedding marks the first marriage for both Paris and Carter. While this is her first time walking down the aisle, Paris was previously engaged three times: to fashion model Jason Shaw, Greek shipping heir Paris Latsis and actor Chris Zylka.