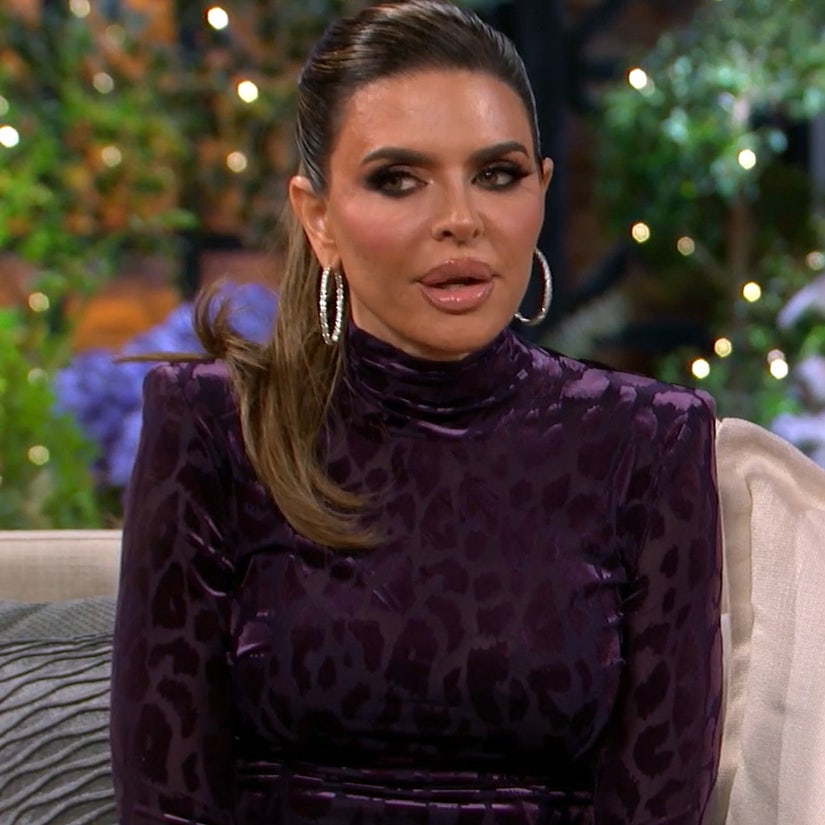 Rinna was questioned why she went after Denise’s marriage, Kim’s addiction and Yolanda’s health in previous seasons … but remained silent on Erika’s legal troubles.

Lisa Rinna was in the hot seat after she was accused of being hypocritical in her support of Erika Jayne amid the singer’s legal drama.

In a sneak peek at Wednesday’s final episode of “The Real Housewives of Beverly Hills” Season 11 reunion, Rinna was asked why she said Erika “shouldn’t be questioned” because her situation is “serious” — and yet had no problem calling out Yolanda Hadid’s health, Kim Richards’ addiction and Denise Richards’ marriage in previous seasons.

“I’m gonna say this — number one, I feel horrible about what happened with Yolanda,” Rinna began. “I regret that. That was wrong.”

In Season 6, Rinna brought up the possibility that Hadid was suffering from Munchausen syndrome rather than Lyme disease, which Yolanda called the “biggest f—— blow” she ever had in her life. “On every level, I’m really sorry that happened,” Rinna continued, “I wish I could take that back. I feel horrible about that.”

Back in 2017, Rinna told one of her costars she heard Kim was “not totally sober” and “close to death.” Kim eventually confronted Rinna about the allegations, calling them “treacherous.”

“I also feel that it wasn’t my place to do that,” Rinna said of the Kim drama, before adding, “I hope in the end it helped in some way and I don’t feel good about that either in the long run.”

As for Denise, Rinna called her out last season for issuing cease and desist letters to the cast and producers of the show after Brandi Glanville claimed she and Denise had hooked up. Denise’s reaction resulted in Rinna’s legendary line, “Oof, you’re so angry.”

“And with Denise, I don’t like how that went down either,” Rinna told Andy Cohen. “All these things I really have to be honest… I really don’t feel good about.”

In an August episode of “Watch What Happens Live,” Rinna also explained why she asked Denise so many questions about the scandal, while staying silent on Erika’s estranged husband’s alleged criminal behavior.

“I am somebody who does take a look at my behavior and what I’ve done and I have grown since last year,” she said on the show. “And I’m not gonna behave the same way I did last year with Denise with Erika. It’s different, it’s like apples and oranges, we’re dealing with a totally different set of circumstances.”

Watch the reunion in full when it airs tonight on Bravo.