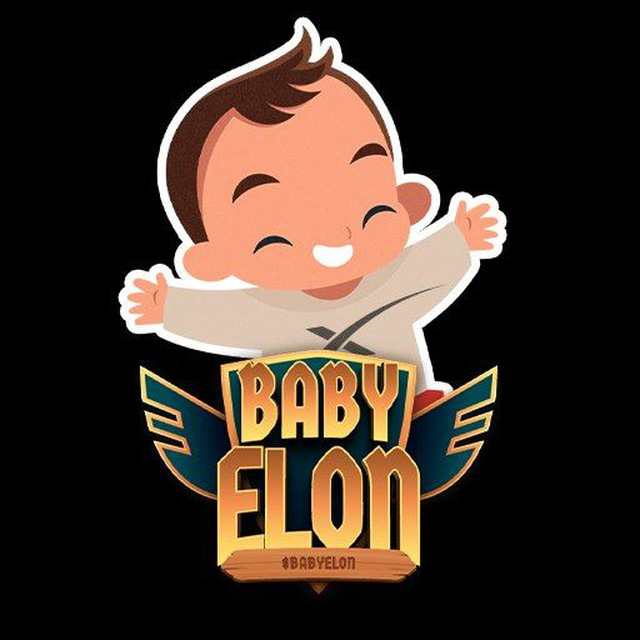 While the crypto space is no stranger to new innovations, there is one that is creating a lot of buzz in the industry: BabyElon, a peer-to-peer, open-source digital currency on the Ethereum blockchain. Part of the reason BabyElon is generating so much interest are the times we live in: its mission, to cultivate a productive, vibrant, and supportive community, is resonating with a lot of people who have grown weary of the toxic side of society. Top analysts and influencers in the cryptocurrency space are also on board, and the result is a digital currency whose price-point has increased by 400% in less than 72 hours after its launch on July 10, 2021.

That alone is remarkable, but team members at BabyElon have their eyes on the future. Experts, they say, believe this success is only the beginning for the new digital currency. It’s just not good hype – the cryptocurrency’s current market cap evaluation is $2.1 million. With that kind of value as well as a highly experienced team, an active community, and ample funding, it is not surprising that BabyElon has been in Dextools’ Trending Top 10 since its launch. Where it goes from here remains to be seen, but there is clearly reason for optimism.

What is Behind BabyElon’s Name?

With a strategic marketing campaign focused on widespread awareness, the BabyElon team aims to engage with Elon Musk, which they are confident is likely given the name of the token and Musk’s relationship with the BabyDoge project. From there and with regard to this sequence of events, it is more than possible for BabyElon to see a $1 billion-plus market cap evaluation within the next thirty days.

$BABYELON was launched with a total supply of 1 trillion tokens. Those who hold BabyElon tokens are honored through an automated 5% redistribution reward rate that is applied to all transactions. This feature of the company’s community-driven project is designed to incentivize holding and pairs powerfully with its 10% marketing tax, charged on all sales. The tax is used to fund global marketing campaigns engineered to efficiently spread awareness, promote the BabyElon community, and increase the value of BabyElon holders’ investments.

It is these elements, combined with an experienced team of developers and influencers in the cryptocurrency space, that set up BabyElon for long-term growth and progress.

Behind the Digital Currency: BabyElon’s Team and Leadership

In addition to having strong fundamentals, an experienced development team, and a first-class marketing department, the BabyElon team is excited to announce that its internal design team is led by the well-known creative director of Kishu, who has already begun working with the internal design team on BabyElon’s second collection of NFTs, all available on OpenSea.

How You Can Purchase $BABYELON

If all of this information makes you as excited as the experts, here is how to purchase $BABYELON and get started in investing in one of the most-watched digital currencies. Buying $BABYELON is a simple four-step process:

You are ready to swap!

Are You Ready to Invest in BabyElon and Be Part of the Excitement?

Backed by strategic planning, a clear vision, and the fulfillment of a public need, BabyElon has cemented its status as an investment opportunity that should be quickly acted upon. Its near-future growth potential has been called parabolic, and it remains backed by reputable analysts, industry influencers, and funding firms. The question is this: do you want to invest in BabyElon now and reap the benefits, or would you like to let it slip through your fingers and hear years later how big it grew?

For more information on how you can purchase $BABYELON, please see the company’s website: http://www.babyelon.co/