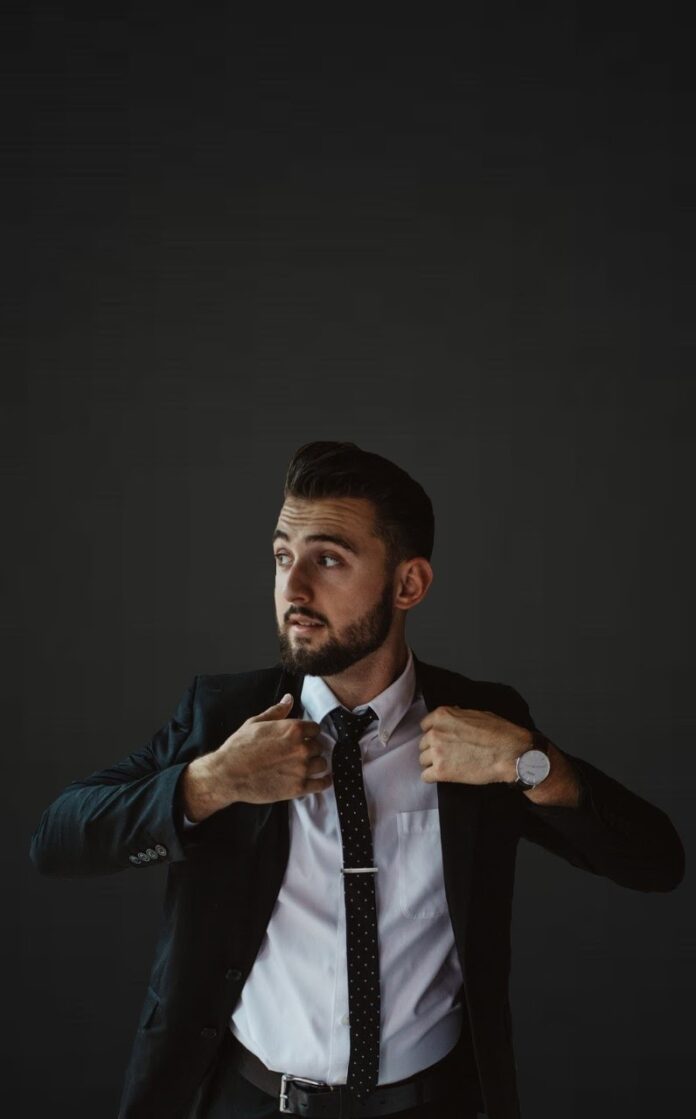 As an independent artist and self-produced musician, Nathan Menard is self-taught and musically nimble. His endearing vocals and catchy lyrics showcase his quirky style and playful attitude. But, one of the best features you should really pay attention to is his social media. Arranged in a carefree, spur of the moment excitement, and informative sense of what’s going on in his life, his music, and his family.

His socials are a fun mixture to showcase his personality and what he has been up to lately. From late night acoustic song performances to fun videos featuring his loved ones, his Instagram is a great place to keep up with what he’s doing and releasing next. All the real fans are following him, so why aren’t you?

The House of Blues performer has a quirky mix of R&B and dreamy love songs that he likes so much. He was influenced by some of the greatest R&B artists in history, from Marvin Gaye, Justin Timberlake, John Legend,  Aretha, to Sam Cooke. He just loves those kinds of love songs that make you want to dance. He mixes his own quirky confidence with his love songs to make a stew of giddy love and great date energy.

Nathan’s music is one of a kind and has been his creative outlet despite not having that many followers or listeners on Spotify. He knows that this is his purpose and something that is leading him to do and be better. Some of his songs have been used in weddings as first dances and even the bridal procession. The love captured in Nathan’s songs are obvious and quite nice to listen to even when you’re not on a date or getting married.

R&B music and good hearty love songs are his creative niche. He taps into the universal notion that people want to be loved and want to love other people, and makes beautiful music on that very thing. It’s never boring or repetitive because of the fun elements that Nathan adds into his songs. The very personality and excitement he feels about living is the same elements he puts into his music setting him apart from other artists in the same or similar genres.

One of his most recent releases is actually a little different. His song, Lottery is about feeling overlooked in many aspects of the singer’s life. Written on the roof of his apartment building, after being stood up on a date, he shows that many aspects of our lives often take a different turn that what we expected or wanted and yet here we are in this vast world, ready to try again and open ourselves up to love, and attempt to make something of ourselves.

Despite the dark reality of this aspect, Nathan takes a lighter and even comedic approach to heartbreak and being stood up on a date. His artistic means of making that less gut wrenching, is creating an underlying story of still enjoying life or living it as full as possible. Nathan’s journey has been a difficult one, but one thing is for sure, his quirky R&B love songs are pretty great.

Nathan Menard is an independent R&B artist based out of Southern California with a heart for music and making good love songs. Offering a fun loving aspect to his music and social media is what makes him different. You can find him on Instagram, Spotify, YouTube, and Apple Music.

Meet Sircaliburx: an Up and Coming Rapper and Artist from Philadelphia