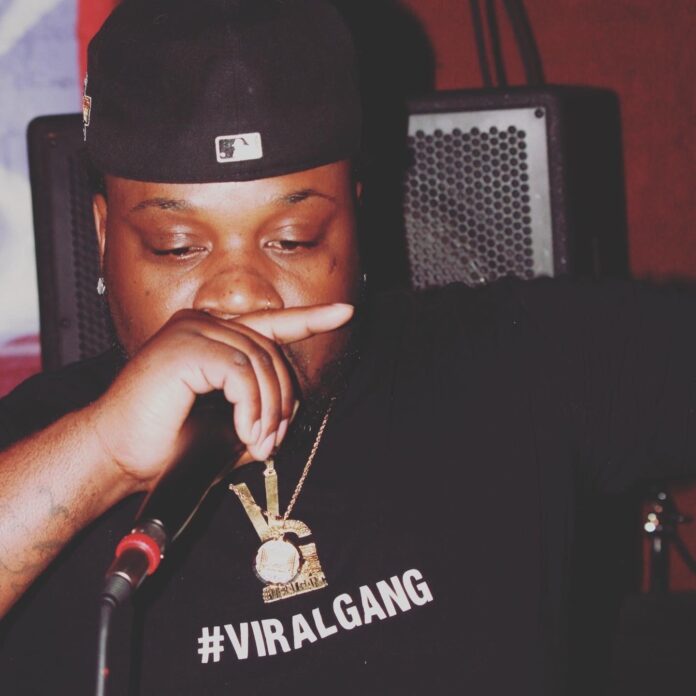 Bronx musician, comedian, and director/filmmaker Akeen Downer is up and coming on the scene. His popularity is evident as his following on Instagram grows. Through his influence, he has been able to expand his reach across various industries and is continuing to find success. As an all around public figure, he has an influence that not many can procure.

Akeen’s public figure status is highly desired by many. He has tried his hand at a number of things like hosting, rapping, acting, directing, comedy, music, and more. His skill and determination is one of his best features. “The key to my success is passion, and going after what you want. I like doing what I do and that motivates me to keep going and expanding to try other things,” he says.

His content is garnering a lot of visibility as he was featured on Worldstar, the DailyNews, and other media outlets. As he crafts his online presence further with more content creation, he has grown exponentially in followers and opportunities to expand his brand and careers. With so many reasons to keep going, Akeen keeps following success in all aspects of his life, especially his music.

He is the next upcoming rapper and comedian who is taking over with his music, skits and unique talents, captivating both younger and older audiences alike. He is best known for his laid-back style and dynamic presence. “I have a way to connect with people with my music and influence, and it’s a great tool to build my experience, and create more opportunities to expand my reach. I work hard and that’s a big part of my reputation,” he says. During the course of Akeen’s successful music career as a Hip Hop and R&B artist, he has won a performance hosted by Hip Hop Mike from Hot 97 and looks forward to further expanding his musical career across different audiences and platforms. Akeen has a new track called “Killers” and “Craven” under his rapper persona, Keemy Uptown. 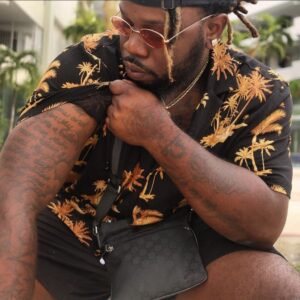 Akeen has collaborated with various other instagram influencers entertaining the public with comedy and talents. His funny videos have gone viral reaching some of the top brands.His instagram videos are reaching countless people and he capitalizes on this with his #ViralGang apparel and merch. Going viral on instagram is more difficult than it seems and Akeen has found his way around the app with the help from his comedic skits and over 14K followers. Akeen started acting at 23 and started rapping when he was 21 years old. He had many influential people around him that helped motivate him into starting his career. He says that his childhood helped mold him into the person he is today and ultimately provided him the strength and determination to launch his career.

Through rap and comedy, Akeen later grew a passion for film. With hard work and the building of his careers, he decided to try directing and is now one of the film directors for an upcoming movie called “CORY”. The film is about a girl that goes on a one-night stand with a rapper named Cory. In the film, Cory is crazy in love with her but finds out that she is in a relationship and shenanigans ensue. The film is set to release this year.

Akeen Downer is taking over the internet and multiple industries to share his talent, his content, and his abilities. As he expands his reach as a public figure, he will take his career into new heights and even make history.

Meet Sircaliburx: an Up and Coming Rapper and Artist from Philadelphia