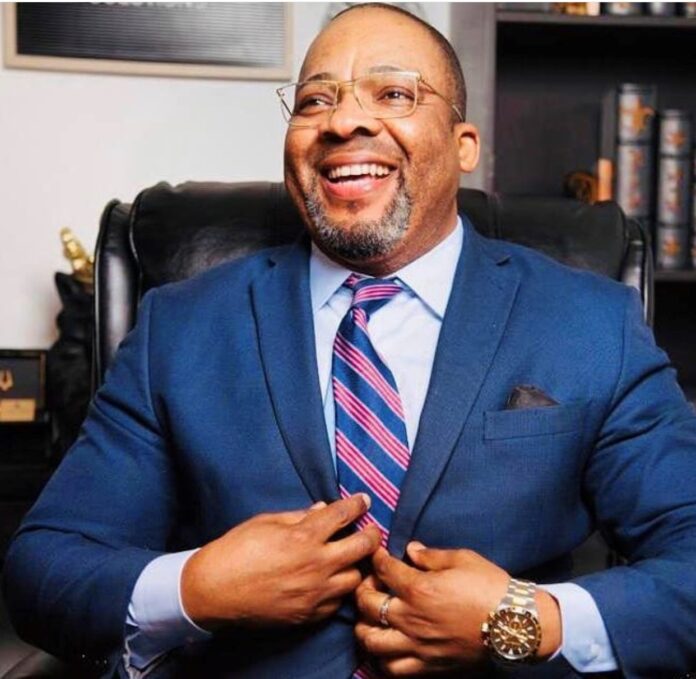 The recent launch of Oduwacoin Blockchain platform has generated a lot of interest and excitement amongst people of African descent especially, after it was pronounced a few months ago as the Pan-African Digital Currency. This new platform is focused on the population of Africa with the intent to teach them financial maturity, literacy, and how to achieve independence from the socio-economic issues they face everyday. Mr. Enabulele is one of the Co- Founders who is eager to get Oduwacoin into the hands of people who could truly benefit from it. Blockchain technology is a recent invention that has provided lucrative benefits to millions of people, but many people are still in the dark and do not know how profitable it is. Innovators like Mr. Enabulele has paved the way to introduce these benefits to people who are not aware of them, but could desperately use them.

He is one of the few creators that has seen the benefits of new 21st century technology and has figured a way to give access to others in need rather than keep it to himself and profit as much as possible. Mr. Enabulele was introduced to all of this technology as a software engineer whose interest in blockchain came to fruition in 2010. Since then, Mr. Enabulele has sustained an effort to bring the countless benefits of blockchain technology to indigenous communities. Since Bright Enabulele is of African descent, his immediate thought upon learning about the benefits of blockchain was how he would introduce Oduwacoin to his fellow countrymen. When he began getting involved in blockchain, he decided to capitalize on this revolutionary technology so that he will be able to create economic opportunities and financial literacy for communities that have been underserved so he will inspire enthusiasm in them about cryptocurrency. As the Co-founder of Oduwa Blockchain Solutions, Enabulele has helped develop a fintech solution named Oduwacoin. This is the first step towards a solution for financial inclusion. Oduwacoin was created so users can quickly and efficiently transfer digital currency without having to worry about any boundaries or borders.

With all the technological advancements in the 21st century, it would seem that many African natives are being left behind and do not have access to the benefits that they could profit off of. Oduwacoin is trying to get its users to engage in mining, crypto trading, and merchant settlement  from a safe and secure platform so that they could get familiar with the concept. Enabulele’s mission is that, ”Everyone with a cellphone can and should have access to a wider and global digital economy thus diminishing the restrictions caused by territorial borders”, it is this belief that has driven him to create an effective cryptocurrency (Oduwacoin),  that will ultimately unite African people all over the world. The goal that Bright Enabulele and his team have for Oduwacoin, is to create a digital infrastructure that will revolutionize the way African natives trade with the rest of the world.

As far as the details regarding the new cryptocurrency, Oduwacoin is a cryptocurrency network that helps to transfer digital cash to anyone, anywhere on the globe without any fees or restrictions. The entire Oduwacoin network is super-efficient, fast, secure, and reliable along with ensuring that there is no fraud or double spending. Oduwacoin is a free open-source project derived from collaborative blockchain frameworks to provide a long-term Energy-Efficient SCRYPT-Based Cryptocurrency. Built on the foundation of Hybrid Blockchain POW/POS, innovations such as proof-of-stake help further advance the field of crypto-currency and boost the concept of nearly No-Cost transaction fees for all OWC users to send and receive Oduwacoin. Mr. Enabulele is tired of seeing his fellow natives left in the dark not having the same resources that everyone else around the world does. Opportunity creates equality. He is simply passionate about blockchain and wants to get it into the hands of those who could truly use it.

A Sure Pathway to Mental Health and Wellness