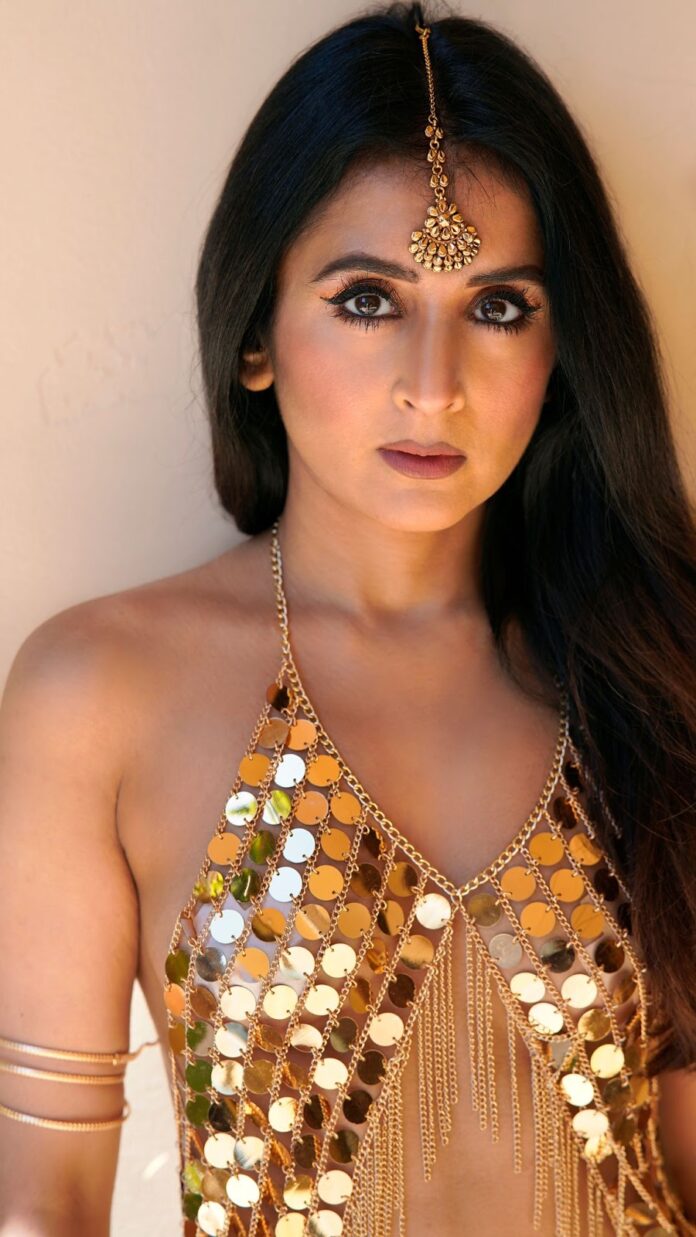 Demi Mann is ready to unleash her inner badass. The 5’2” big screen and TV actress, who has had roles in Skyfall, Starblessed, and Emergency LA as the lead, has her eye on big-screen roles that will let her show the world how tough she really is. “I am a force of nature,” she says, laughing. “I am easy to get along with, of course, but once the director yells ‘Action’ and I have to punch someone or flip them, I put everything into it and really nail it!”

Demi’s enthusiasm for doing anything active and adventurous is instinctual. “I was an action star and a daredevil when I was a kid even though I was shy. I jumped out of the second-floor bedroom window when I was just four years old so that I could get to my mum as I saw her getting out of the car.” She stops, anticipating the reaction. “Yes, I really did jump out of the window! It gets better than that, though. I first jumped to the roof and then hung off of it. I dangled for a few moments just for fun, then jumped down to the garden. My poor dad nearly had a heart attack as he ran over to save me, but I was fine.”

Demi lived through that experience and went on to ride bikes, roller skate, and climb trees. “I used to run all over Greenwich Park and around the Thames barrier.

I also danced at a young age, including Indian dancing, and I danced as a kid at our parties.”  All these experiences have given Demi the ability, stamina, and courage to train and learn the many techniques to do fight scenes.

It is no wonder, then, that some of the most fun Demi has had in Hollywood has been when she has done her action scenes. “I acted in a fight scene with a stunt coordinator who had worked on top studio movies, and it was so exciting. I also remember being on the set of Prince of Persia: The Sands of Time, and I did an action scene with Jake Gyllenhaal. He was going to run past me and do something with my shoulder, and Jake briefly explained to me what he was going to do. It was a very short, quick scene, but to be part of this action scene was so exciting. The set was like old Persia with beautiful lighting, and I loved the costumes we wore.”

While Demi enjoys action, she is also intrigued by exotic locales and movies that feature them. “I was fascinated with ancient Egypt when I was growing up, as I studied hieroglyphics a bit. One of my dreams came true when I saw the Pyramids of Giza. I rode on this beautiful horse and on a camel around the pyramids. It was thrilling and certainly an adventure. I saw mummies in the Egyptian Museum in Cairo, and so much more. It was like something out of a movie.”

Films that focus on ancient settings, then, are a natural fit for Demi. Those that feature action are even better. “I’ve always loved ancient films like Prince of Persia, The Scorpion King, and The Mummy. I first saw Dwayne Johnson in The Scorpion King, and I was fascinated with how the movie showed the world of ancient Egypt.”

Demi actually auditioned for the lead role for The Scorpion King: The Book of Souls, which is on Netflix. Her face lights up at the memory. “I did real sword fighting for that audition and got to show my sword fighting skills. I will never forget how I felt. I had dreamed of moments like this when I was a girl, and suddenly, there I was, really doing it. That will always stay with me.”

As Demi’s career advances and more doors open, she’s got her eye on roles in films by Dwayne Johnson and other action movie directors. “I’ve always loved this genre because it is so adventurous. When I remember how I dangled from my family’s roof when I was four, I have to laugh. I really am quite an adventure myself.”

Eric Walsh: Now is the Time to Start Your Ecommerce Business with Walmart