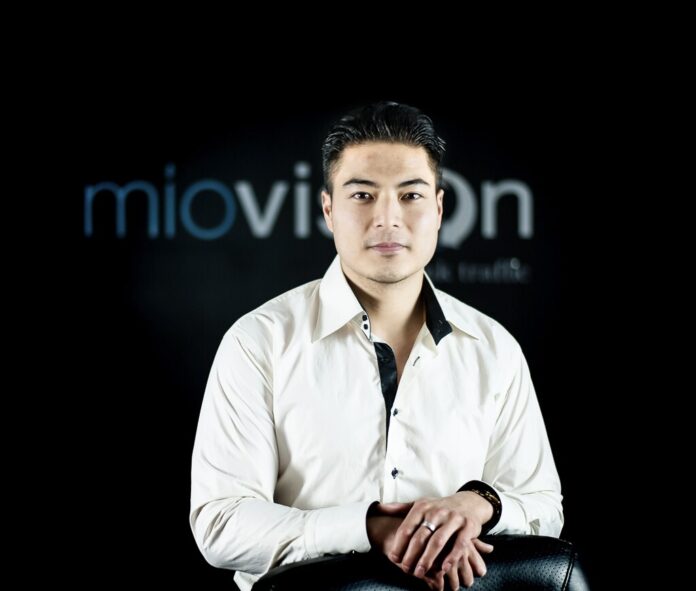 Chase Tang is a man who seems to have it all. Born in Taipei, Taiwan, his family soon moved to Canada, where he grew up. After finding success in the world of business, he left it behind to pursue fitness, acting, and modeling. Becoming even more successful in these ventures than he was in the corporate world, Tang has become a brand for himself.

But that doesn’t mean his life has been easy, or that everything has worked out perfectly for him. In fact, Tang has been through some pretty dark places. Throughout his previous successful endeavors, even including his business career, he has experienced fights with depression and anxiety. In fact, overcoming these obstacles has been at the root of the other transformations in his life.

Working his way through the business world and gaining the success everyone told him to go after wasn’t without its toll. While gaining what he thought he wanted, he found himself more and more spiraling down into a darker space. “Success wasn’t what I thought it looked like,” Tang commented. “While on the outside things looked great, on the inside things were going all wrong.”

After battling depression to the point of feeling suicidal at times, Tang decided that enough was enough. He turned to friends and loved ones for support. He found professional help. He worked tirelessly on his mindset to dig himself out of the pit he was in. He says “I now have the right tools to have and keep a healthy mind—but I wouldn’t have them if I never started fighting for my mental health”.

His struggles in his office job weren’t his first experience with this, however. As a youth, he began to set his dreams and ambitions high. When he was faced with disappointment, he struggled with depressive thoughts that led to an identity crisis. “I didn’t know who I was anymore,” Tang says. “I felt so lost with no way out.”

After all of his first hand experiences with mental health struggles, Tang has made it his mission to combat the stigma around mental health and advocate for everyone getting the support and help they need. Without finally taking his mental health into his own hands and getting it cared for, he  doesn’t know where he’d be. So it is important to him to make sure the people coming after him have a voice encouraging them, rather than shaming them. The stigma around mental health and professional help, especially in the Asian community, was something that he had to overcome, and doesn’t want anyone else to have to be burdened by.

Tang has talked on The Asian Mental Health Collective about mental health and his own journey. He aims to use his voice and platform to truly make a difference for other people. And above all else, Tang knows that being relatable, and having someone to relate to, is crucial to overcoming mental health challenges. “If people feel like they are alone, the battle becomes so much harder to win,” he says. “I’m here to make sure people know that they are never alone in this”.

Actor and Filmmaker, Zane Hubbard is Making an Impact