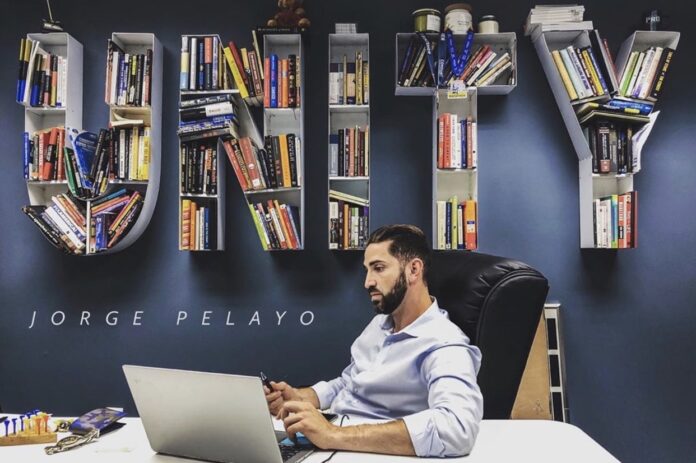 How can you hit a goal without first setting one? The number one reason most people never hit their retirement goal is because they are never taught how to calculate how much they will need.

What age do you want to retire by? How much do you want per month in todays dollars? Is that gross or net? You will need an investment calculator to do the math but I will give you some rough estimates and examples you can use. I just had a conversation with a client of mine named Jacob who is 32. Jacob wants to retire by 65. He want’s 10,000 per month net in todays dollars when he retires. That’s approximately $158,000 based on his current tax bracket of 24%. The next thing we need to calculate is inflation. You can use a simple inflation calculator on google for that. What you will see is that by the time Jacob turns 65 he will need $366,500 per year; essentially more than twice what he would need today due to the cost of living increasing. Let’s say he lives until 80, that’s close to 15 years and a total of $5,500,000 dollars he will need. If he started saving today and averaged an 8% return he would need to save a little over $3,000 per month. First off, most people not just millennials have never calculated their FIN Number (Financial Independence Number); and secondly most aren’t making enough to even get close to saving what they need to.

They will not be able to depend on defined benefit plans like pensions that are going extinct, or social security that is going bankrupt. They need to save for themselves and most aren’t. If you take the average American who saves close to 1% per year of their net income and multiply it over 40 years you will see why they have to live on 40% or less of what they were earning before. Here’s one last cheat code to simplify everything.

Simply put no one plans to Fail in life, but most Fail to plan. Don’t let that be you!

Find Jorge and his debut podcast coming this summer 2020

Samuel Benn – Actor of an Era

Pat Mazza: ‘Don’t be worried about content fatigue, nobody’s going to see it all’