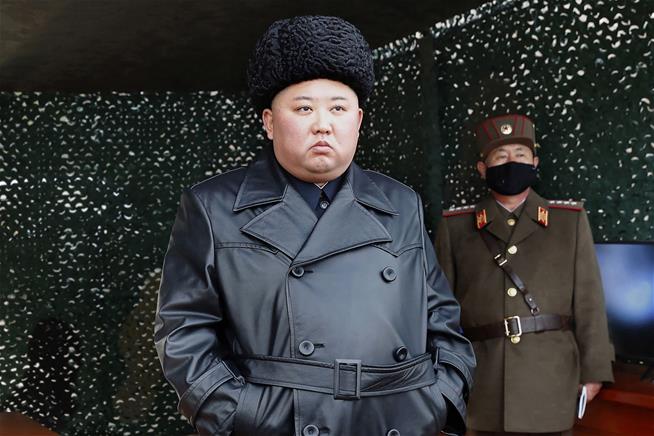 Kim Jong Un is in a “vegetative state” or flat-out dead after a failed heart surgery. Or he’s got COVID-19. Or just a sprained ankle. The rumor mill is turning after reports emerged that a Chinese medical team had been dispatched to help North Korea’s leader in his time of need, the New York Times reports. With some Asian media outlets reporting the worst news, and Western media taking a mostly careful approach, we look at the latest:

‘Shocked’: Sen. Lindsey Graham says he would be “shocked” if Kim wasn’t “dead or incapacitated” at this point, per the Hill. “You don’t let rumors like this go forever or go unanswered in a closed society, which is really a cult, not a country, called North Korea.”