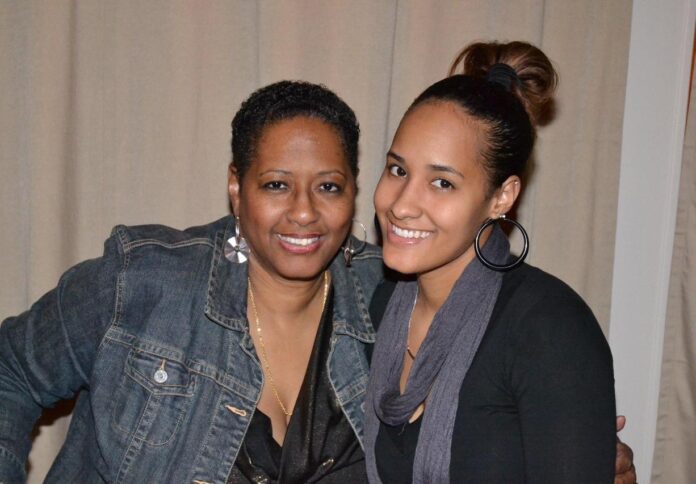 Deborah Gatewood had two years to go before she could retire from a Detroit hospital.

But Gatewood, a phlebotomist for three decades, will never celebrate that milestone.

She died April 17 from symptoms related to the coronavirus.

Her daughter said that prior to her mother’s death, she was denied a coronavirus test four times by her employer, Beaumont Hospital, Farmington Hills.

NBC News reached out to Beaumont multiple times for comment, but did not hear back.

The hospital told a local Fox News station: “As patients come to Beaumont for care during this pandemic, we are doing everything we can to evaluate, triage and care for patients based on the information we know at the time. We grieve the loss of any patient to COVID-19 or any other illness.”

Hospitals and states across the county have reported a shortage of swabs and other supplies needed for coronavirus testing kits, as well as delays in securing test results.

Gatewood, 63, drove herself to the hospital’s emergency room in Farmington Hills on March 18, where she requested a test and was sent home.

“They said she wasn’t severe enough and that they weren’t going to test her,” said Corrothers, Gatewood’s only child. “They told her to just go home and rest.”

Gatewood went back to the hospital March 19, by which time she had developed a cough, her daughter said.

“So they gave her a prescription for cough medicine,” Corrothers said in a phone interview Friday.

Gatewood drove to the hospital again March 21 because her fever had spiked, Corrothers said. On that visit, she said her mother was told that she most likely had COVID-19, the disease caused by the coronavirus, but was still not tested.

Gatewood went to that hospital for the last time March 23.

On March 27, Corrothers went to her mother’s house and found her in bed. She was not responding when Corrothers called her name.

So she decided to take her mother, who had lost her appetite, to another hospital.

“My husband and I got her ready,” Corrothers said. “It was taking her a long time to catch her breath, to take any steps.”

As they approached the door to leave, Gatewood collapsed.

“Her eyes kind of rolled back,” Corrothers said. “She was unresponsive. We got her back to the bed and laid her down.”

Gatewood was taken by ambulance to Sinai-Grace Hospital, where she was tested for the coronavirus. She had a fever of 106 degrees. She had developed bilateral pneumonia and was intubated for more than two weeks, her daughter said. Gatewood’s kidneys began to fail. Then her heart. On April 20, she was declared dead.

Corrothers said what bothers her most is that her mother was not treated well at the hospital where she worked for 31 years. She hopes that people do not get discouraged from seeking help the way her mother did after being turned away multiple times.

“If people feel symptoms, go to the doctor. You’re the only person who knows how you feel,” Corrothers said. “If you can’t get treated at one hospital, go to another.”

When she thinks of her mother, Corrothers said there is one thought that lingers: “This did not have to happen this way.”