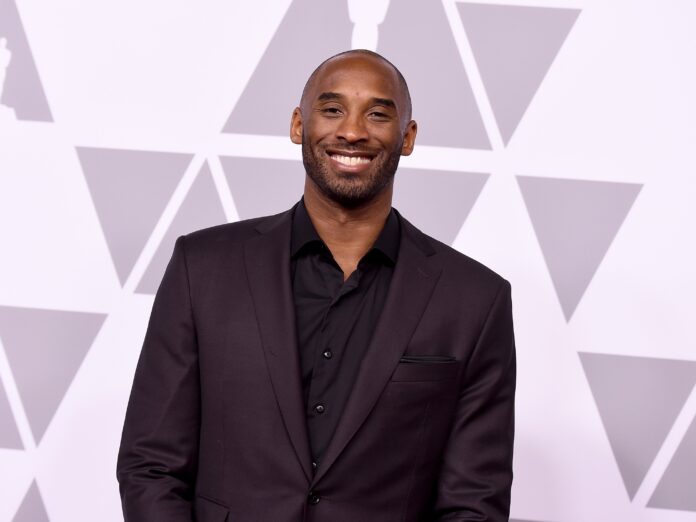 Bryant, his 13-year-old daughter Gianna, and seven others, including a teammate of Gianna’s and her parents, were tragically killed in a helicopter crash while traveling Bryant’s Mamba Sports Academy in Thousand Oaks for a basketball tournament.

The texts were an attempt to help a young girl obtain a baseball internship, said the GM, showing Bryant’s “last human act was heroic.”

According to Pelinka, while Bryant was on the helicopter ride that would eventually end in tragedy, the basketball legend asked the GM to help secure a baseball internship for a promising young girl, whom Pelinka revealed to be the surviving daughter of John Altobelli, the Orange Coast College baseball coach who also perished in the helicopter crash.

Pelinka said he felt a buzzing in his pocket while he was attending church with his family on the Sunday morning of the crash. Instead of ignoring it like he typically would have during service, he felt “a gentle other-worldly nudge” to view the text and respond.

It was Bryant, he revealed, whom Pelinka spoke to on a daily basis.

“Kobe was asking me if I happen to know a certain baseball agent based in southern California,” he recalled. “Since Kobe’s question didn’t have any urgency to it, I decided I’d wait until after church to respond, but then again there was a gentle nudge.”

In the text exchange, Kobe asked about a baseball internship for the girl. “Kobe vouched for the girl’s character, intellect, and work ethic. He clearly wanted to champion a bright future for her,” Pelinka said.

“I texted Kobe right back,” he continued. “A handful of minutes later, Kobe and Gianna and seven other beautiful souls ascended into heaven. Kobe had been texting me from the helicopter.”

“The girl in that text chain was Lexi Altobelli, the surviving daughter of Coach John Altobelli, who perished in the crash.

“Kobe’s last human act was heroic,” the GM closed. “He wanted to use his platform to bless and shape a young girl’s future. Hasn’t Kobe done that for all of us.”

As noted by The Daily Wire on Monday, Vanessa Bryant, wife of the late NBA star, also gave remarks at the memorial.

“She was daddy’s girl but I know she loved her mama,” Vanessa said of her late daughter Gianna, known as Gigi. “She was one of my very best friends.”

“God knew they couldn’t be on this Earth without each other,” the mother said of her late husband and daughter. “He had to bring them home to have them together.”

“Babe, you take care of our Gigi,” Vanessa said, adding that she’ll take care of their other daughters. “We’re still the best team. We love and miss you, boo and Gigi.”

“May you both rest in peace and have fun in heaven until we meet again one day,” she closed. “We love you both and miss you, forever and always.”

Do You Know Your $DigitalName? You Will Soon.