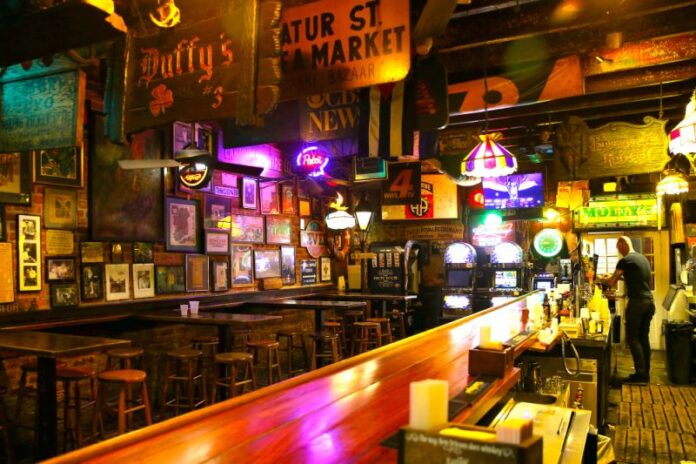 We’re now talking about the process for re-opening businesses across the U.S. economy.

But it would be a mistake to assume that the sooner the economy is open, the sooner we’ll get back the strong economy the coronavirus left behind.

Because while monetary and fiscal stimulus have preserved some consumers’ and businesses’ ability to spend, none of that really matters if they’re not willing to spend.

And that willingness comes down to one word: confidence.

Confidence in all of these things, however, is currently in terrible shape.

According to the University of Michigan’s preliminary survey of consumer sentiment in April, the headline sentiment index plummeted by a record 18.1 points to 71.

“Consumers need to be prepared for a longer and deeper recession rather than the now discredited message that pent-up demand will spark a quick, robust, and sustained economic recovery,” said Richard Curtin, the director of the survey.

Curtin explored the confidence issue further in a note published on Friday.

“While the collapse in confidence reflects assessments of personal finances and the national economy, the primary cause of the crash in confidence was the coronavirus rather than some economic event,” Curtin said (emphasis added).

“Correspondingly, the first glimmer of the restoration in confidence will not be due to an improving economy, but when consumers become convinced the spread of COVID-19 has been effectively contained.”

Curtin pointed to the results of a survey asking consumers which aspect of the coronavirus pandemic had them most concerned.

“The health threat dominated responses, mentioned by 61% of all consumers, the harm to their personal finances was mentioned much less frequently, by just 23%, and the required social isolation by just 13%,” he said.

It is clearly the case the people are more concerned about health than money at this stage of the crisis.

“The sooner we get the spread of the virus under control, [the sooner] people will regain confidence,” Fed Chair Jay Powell said during his March 27 appearance on The Today Show. “When they become confident that that is the case, then they will very willingly open their businesses up, and go back to work. The consumer will be spending.”

So while we will see a lot of news headlines about policymakers debating the timing of reopening the economy, none of those schedules matter unless people feel safe.

“Regardless of official announcements made by state or federal agencies, individual consumers will form their own judgements about the risks of the COVID-19 virus to themselves, their families, friends, and their communities,” Curtin said. “There will be no national consensus, nor a uniform restart of the economy. Consumers’ judgements will be based on science, experience, and emotion.”

So, what does have to happen in order for people go gain confidence that they can safely return to the economy? Unfortunately, that’s an incredibly complicated question.

Experts and business leaders seem to agree that it starts with testing.

“Regular testing on a global scale, across all industries, would both help keep people safe and help get the economy back up and running,” Amazon CEO Jeff Bezos wrote in his annual letter to shareholders. “If every person could be tested regularly, it would make a huge difference in how we fight this virus. Those who test positive could be quarantined and cared for, and everyone who tests negative could re-enter the economy with confidence.”