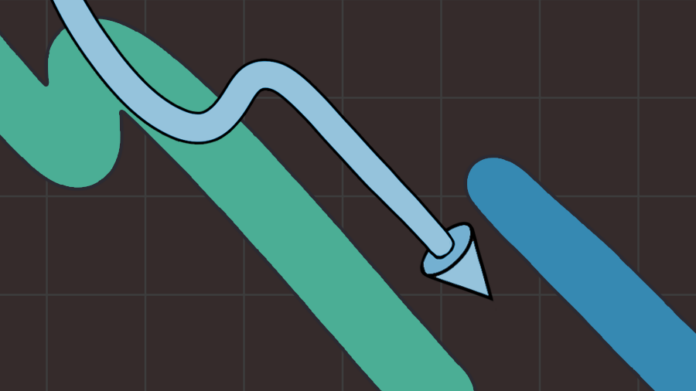 The market has been rattled by the global coronavirus pandemic, most notably with the Dow Jones Industrial Average having the largest single-day decline since 1987.

Stocks are down, we haven’t seen S-1 filings from startups we anticipated would go public this year and some newly public companies are seeing their valuations plummet.

There have only been a few venture-backed companies to go public so far this year. Health care startup One Medical was the first, followed by mattress startup Casper. Let’s take a look at how they’ve fared dealing with the choppy conditions of the market.

One Medical’s stock is well above its IPO price from January, but it plummeted last Thursday to $19.10 as the coronavirus situation in the U.S. and beyond got worse. The stock recovered a bit to $21.30 by the close of market on Friday after President Donald Trump addressed the nation about efforts to combat the effects of coronavirus, and the Federal Reserve said it would give more liquidity to the market.

It makes sense that One Medical is doing well, relatively speaking. Its stock hasn’t been battered as much as some others, likely because it is a health care company. Since the company went public at the end of January, its stock has been on a bit of a roller coaster ride, but it looks like it’s climbing up. It opened on Wednesday at $20.31.

Casper’s IPO did not go well. The company initially priced its shares between $17 and $19, but had to lower that range to $12 to $13 before ultimately pricing at $12. The company was last privately valued at $1.1 billion but went public with an IPO price that gave it a valuation of less than a half-billion dollars. Since then, its stock price has been on a pretty steady decline. Casper’s stock opened at $4.19 on Wednesday, and it’s all-time low was $4.05.

Consumer-facing companies are seemingly taking one of the  worst beatings in the market. Casper’s public debut was lackluster, to say the least, and it’s been a little over a month since its rocky start and things aren’t looking up.

American oil crashes below $0 a barrel — a record low