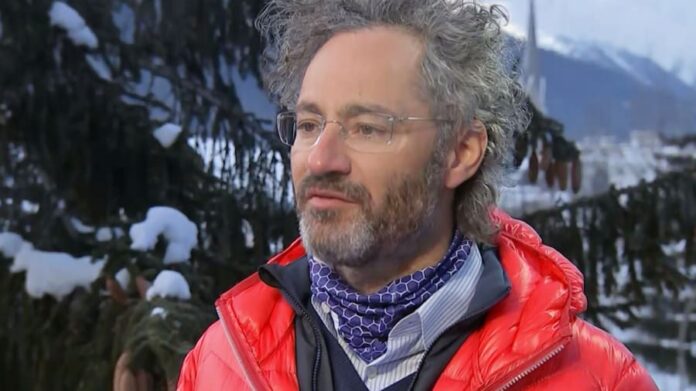 Privately held data-analytics software company Palantir expects to reach $1 billion in revenue this year, which would represent 35% growth from 2019, an acceleration from the prior year, a person familiar with the matter told CNBC. The company also believes it will achieve positive operating cash flow for the first time, the person said.

Co-founded in 2004 by billionaire investor Peter Thiel and several others, Palantir has done business with government agencies and large companies as it has grown and stayed private, while Silicon Valley peers such as Dropbox and Uber have gone public. Peter Thiel was a member of President Donald Trump’s transition team after supporting his 2016 presidential campaign.

Bloomberg reported on the company’s financial projections earlier on Thursday.

In September Reuters reported that Palantir was pursuing a valuation of $26 billion to $30 billion while raising an equity round. The company has raised about $2 billion from investors during its history, according to Crunchbase.

Palantir has provided its technology to the U.S. Department of Health and Human Services. The department’s Centers for Disease Control and Prevention is using the company’s software as it faces the coronavirus pandemic, the person said.

The software takes in anonymized data on laboratory examinations and ventilator counts from hospitals and other groups. The U.S. government will be able to use the software to figure out the best way to use its resources. The value of the HHS contract was not immediately available. The HHS did not immediately respond to a request for comment.