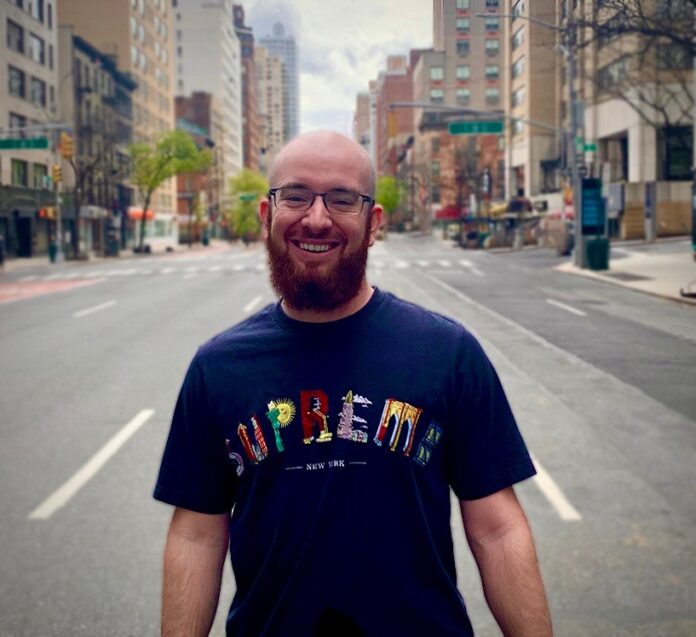 Parker Beck is the Head of Content for Top Tree Agency. The agency harnesses the power of social media to promote their clients to a network of millions of followers.

Parker was introduced to the social media business by a baseball teammate during his freshman year of college. His teammate explained how he was making money off of his Twitter account and Parker very soon after bought his first Twitter account, a baseball themed account called Everyday Baseball. He started making money by “trading retweets” with other large followed accounts. They would keep 3 tweets in their accounts Likes, 2 normal tweets from their account and 1 ad. He and other accounts would “trade retweets” for 16 hours a day, only retweeting the 3 tweets in 15-20min increments. After the 15-20min were up, it was on to trading with another largely followed page to do the same.

After some changes and the massive apocalypse of Twitter deleting the majority of these largely followed theme pages in 2015 and again in 2018, he realized it was time to branch out. This is when he made his move to Instagram. When deciding what route to take with Instagram, he found the general meme niche was already fairly saturated and would be a tough market to stand out in. Upon further research, he noticed that the specific niche of marijuana memes was on the rise but very few large accounts were standing out. This is when Weed Vs Alcohol (@WeedVsAlcohol) came to fruition. He started posting weed memes on a daily basis and within a few months, the account was steadily growing and he started bringing in money during his junior year of college by promoting vape companies and other niche relevant brands. After crossing the 200k follower mark, he noticed that his account growth was starting to slow down. The page @TopTree was growing significantly fast in the same niche at the same time so he reached out via Instagram Direct Message to ask if they had any tips on how to grow his page. After some back and forth with Layne Schmerin, the owner of the Top Tree account and co-founder of Top Tree Agency, the two agreed that Parker would create original content for the Top Tree page. After a few months of content creation for the Agency, Parker started to work on content for the agencies clients, creating both memes and Instagram swipe up story ads. In June of 2018, Parker was taken on full time as the Top Tree Agency Had of Content.

Parker uses memes to promote brands products by incorporating them into the content. This can be done by name dropping the brand in the memes punchline or by Photoshopping their product into the content itself. For the Instagram swipe up ads, he finds unique eye catching ways to get the viewers’ attention within the first few seconds and encourages them to swipe up to learn more or purchase the product. Parker uses his knowledge from Vine and his generations’ notorious short attention span to emphasize the importance of getting your message across before losing your viewers’ attention and interest. In the age of Amazon Prime, people want everything instantly. When promoting an ad in a 15 second window, those first few seconds are crucial to your ads success. Will the ad immediately grab the viewers’ attention or will they just see it as another ad and swipe away to the next story? This is why Parker focuses on using attention grabbing text and effects within the first few seconds of his ads to make the viewer interested enough to want to continue watching  and swipe up to the brands website.

In recent months, Top Tree and Parker have rapidly expanded into the music industry, utilizing his knowledge of Twitter and memes to promote artists new music to millions of followers. Using his proven methods of promotion, they have generated hundreds of thousands of views on artists’ music videos. Parkers’ promotional methods have been extremely successful promoting high profile artists like Russ, Missy Elliott, Maxo Kream, and Chris Webby and