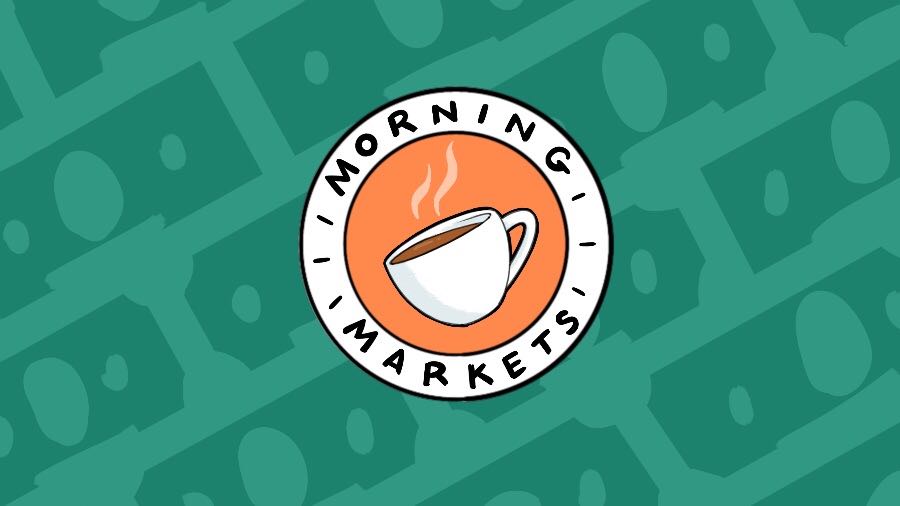 Morning Markets: An anecdote from WeWork India’s operations as we watch its domestic business eye layoffs to curtail costs.

It’s an open question whether the We Company’s pulled public offering will chill the domestic IPO market. But the failed transaction is having an impact on at least some companies, namely the company’s country-focused simulacrum like WeWork India.

According to Reuters, WeWork India “has seen talks with local lender ICICI Bank […] on $100 million in funding break down since The We Company’s botched stock market launch.” The We Company is the parent company of WeWork, the popular co-working startup.

According to Crunchbase data, WeWork India raised a round in January of 2018 from Embassy Group. The same Reuters story notes that the company is looking to raise $200 million more.

WeWork India is not the only WeWork subsidiary, however, that could get hit by the We Company’s IPO fallout. WeWork China may be an even larger bet. Crunchbase notes that the China-focused subsidiary has raised $1 billion across two rounds, each totaling $500 million. The first, raised in 2017, was led by the SoftBank Vision Fund, though it had a number of other participants putting capital to work. WeWork China then raised the second $500 million in mid-2018. Trustbridge Partners co-led that round with the Vision Fund.

The India and China-focused WeWork efforts aren’t small. Sure, they haven’t raised as much money as the We Company, but I’d hazard each will qualify in the top-decile of all funded companies when all is said and done.

The wager that we’ve seen regarding the We Company is large, therefore, but not complete. There are other, smaller bets on the company’s model that we can find around the globe. And all dollars in this gambit seem to lead back to SoftBank.

Here’s the We Company discussing its various subsidiaries in its final, pulled S-1/A

To facilitate our expansion into Asia, we formed a number of joint ventures, strategic partnerships and similar entities to drive growth in a capital-efficient manner. We now operate in China, Japan and the broader Pacific region through a series of joint ventures, which we refer to as ChinaCo, JapanCo and PacificCo, respectively. Our key investors in ChinaCo are Softbank, Hony Capital and Trustbridge, and we own 59% of the entity. Our joint venture partner in JapanCo is SoftBank, and we hold a 50% interest in the joint venture. Our key investor in PacificCo is SoftBank, and we own 60% of the entity. We also operate in India through a strategic partnership from which we receive a revenue and profit share. For each of ChinaCo, JapanCo and PacificCo, in addition to our equity interest, we are entitled to a percentage of revenue in exchange for providing certain intellectual property and trademark rights and other services.

These strategic relationships have allowed us to expand into new regions without putting our capital at risk.

Terms that generous could only come from an investor committed to the model, I suppose. What matters is that the WeWork IPO mess looks like it could cause more damage. The bad news, for SoftBank shareholders at least, is that the Vision Fund is looking increasingly like AIG if we consider WeWork to be a 2008-era credit default swap.