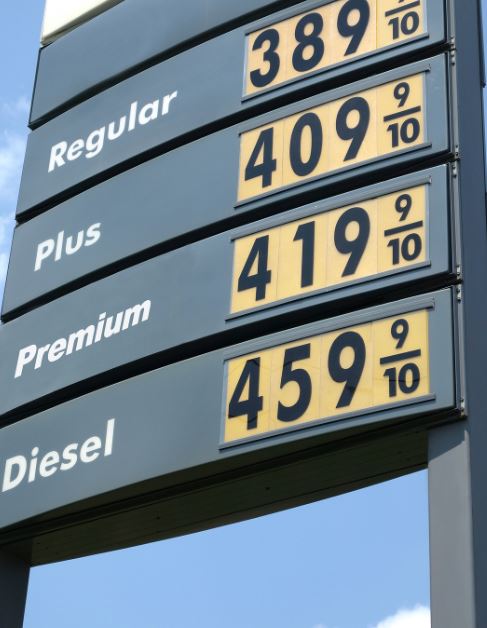 The average price of a gallon of gas has fallen below $2 in the United States — the lowest price in four years, according to AAA.

The plunge can be attributed to the ongoing coronavirus pandemic, which has wiped out demand as people are increasingly told to shelter at home. The ongoing oil price war between Russia and Saudi Arabia has exacerbated that decline.

Not even two weeks ago, the price of a gallon of gas was $2.19 but could be purchased for $2 or less in about a dozen of states. Today, drivers can find a gallon of gas for $1.99 or less at roughly 70% of US gas stations, AAA said.
“This is unprecedented,” Tom Kloza, head of energy analysis for the Oil Price Information Service, told CNN Business at the time.
AAA said in a press release Tuesday that it expects gas prices to fall to $1.75 or less in April. Kloza, however, predicts they will continue to drop beyond that, to between $1.25 to $1.50 per gallon in the next few months.

Oil prices have been declining steadily this year. US crude plunged nearly 7% and finished at an 18-year low of $20.09 a barrel Monday as the coronavirus continues to deal a devastating blow to energy demand. At session lows, oil touched $19.27 a barrel — the weakest intraday price since February 2002.
Brent crude, the world’s benchmark, tumbled as much as 13% and fell to as low as $21.65 a barrel, its lowest point in 18 years. Brent settled at $22.76 a barrel, the lowest close since November 2002.

Previous Article
The Dow has spiked nearly 4,000 points in a week. That doesn’t mean the crisis is over
Next Article
Former Trump adviser: The government stimulus will save millions of jobs