Pharaoic, the 19-Year Old Who Became an Entrepreneur Because of Social Media

Pharaoic, the 19-Year Old Who Became an Entrepreneur Because of Social Media 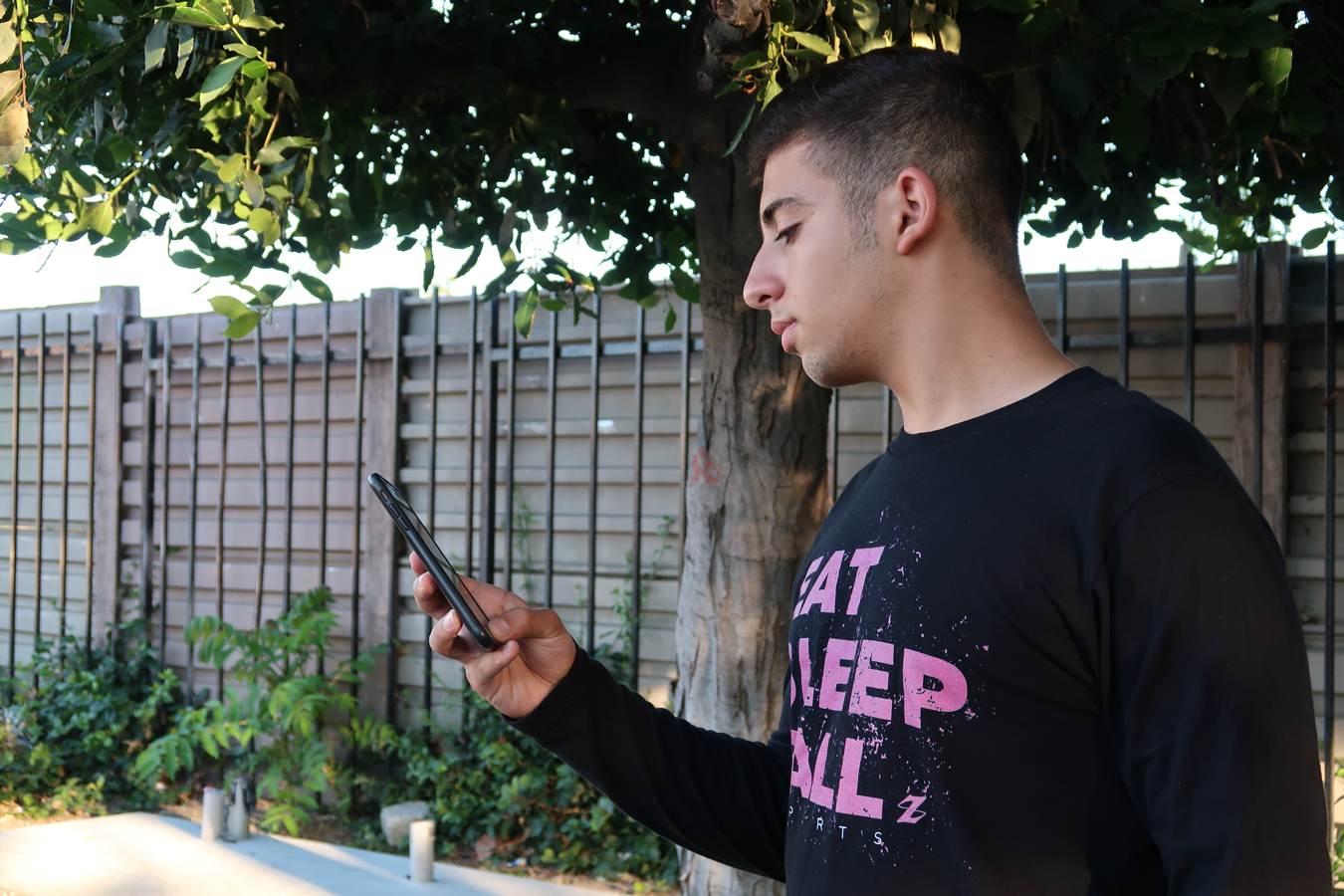 Marko Danial has developed a history of influencing through social media and has begun to step into his own.

He is not quite the rookie Instagram user anymore. If anything, Danial is far from it.

Danial goes by Pharaoic to many and is most notably known for being an Egyptian Entrepreneur. The social media star has generated a network with millions of engaging followers and active supporters; along his journey, he has been able to expand his horizon by increasing his usage of different platforms and avenues. Pharaoic is a founder and CEO of a sports media company that produces gear and is notable for assisting athletes in their notability.

The company is called Spzrts.

But where did the journey begin?

Marko Danial commonly reflects back on his past and love for sports as to what got his foot into the social media path initially. From reposting videos of his favorite athletes and giving his followers engagement to match the niche of the audience he was pertaining to, ultimately helped. Pharaoic has become the owner of many different social media accounts; some are still up and running while some are not, but over time Danial has helped grow others and is beginning to grow himself.

Pharaoic originally went viral from sharing a video of the late Kobe Bryant that he reflects on as a “pivotal moment in his social media journey.” He saw the amount of support he received, and from there, it became something he wanted more of for himself and others as well. Pharaoic has often referred to that moment as the time he “figured out what he wanted to do and finally saw the direction where his life was heading.”

Prior to all of this, who was Marko Danial? Who was Pharaoic?

He was a student at Mira Loma High School and enjoyed playing basketball for a leisure activity growing up as a youth. From Egypt to California, Pharaoic has “grown multiple social media accounts for himself and would also generate clients that he contributed and impacted the growth of their public presence as well.”

Danial sees more than an app on his devices. Pharaoic sees this as an opportunity to create a community by helping athletes grow, through his inspirations from Spzrts.

When we asked Marko Danial where does he see himself in 10+ years from now if all goes ideally he said:

“In 10 years, I will still be in the learning stage. It’s not easy being an entrepreneur. However, I want to see my company, Spzrts, being successful and big in the sports world. I plan for it to do so by helping athletes and inspiring others around the globe through it.

More importantly, I want to be an inspiration, and notable advocate myself for that anything is possible. It took me years to get to where I am today. I still continue to learn and make mistakes. Of course, at times, I would feel like giving up, but it is important to set goals, stick to them, and consistently work towards those goals. If you put your mind to something and work hard for it, anything is possible.”

Previous Article
Dynamic Duo Thomas Carter and John Nance at DealBox on How to Turn Pessimism in to Profit: Seizing Opportunity When Others are Not
Next Article
How to work from home without losing your sanity