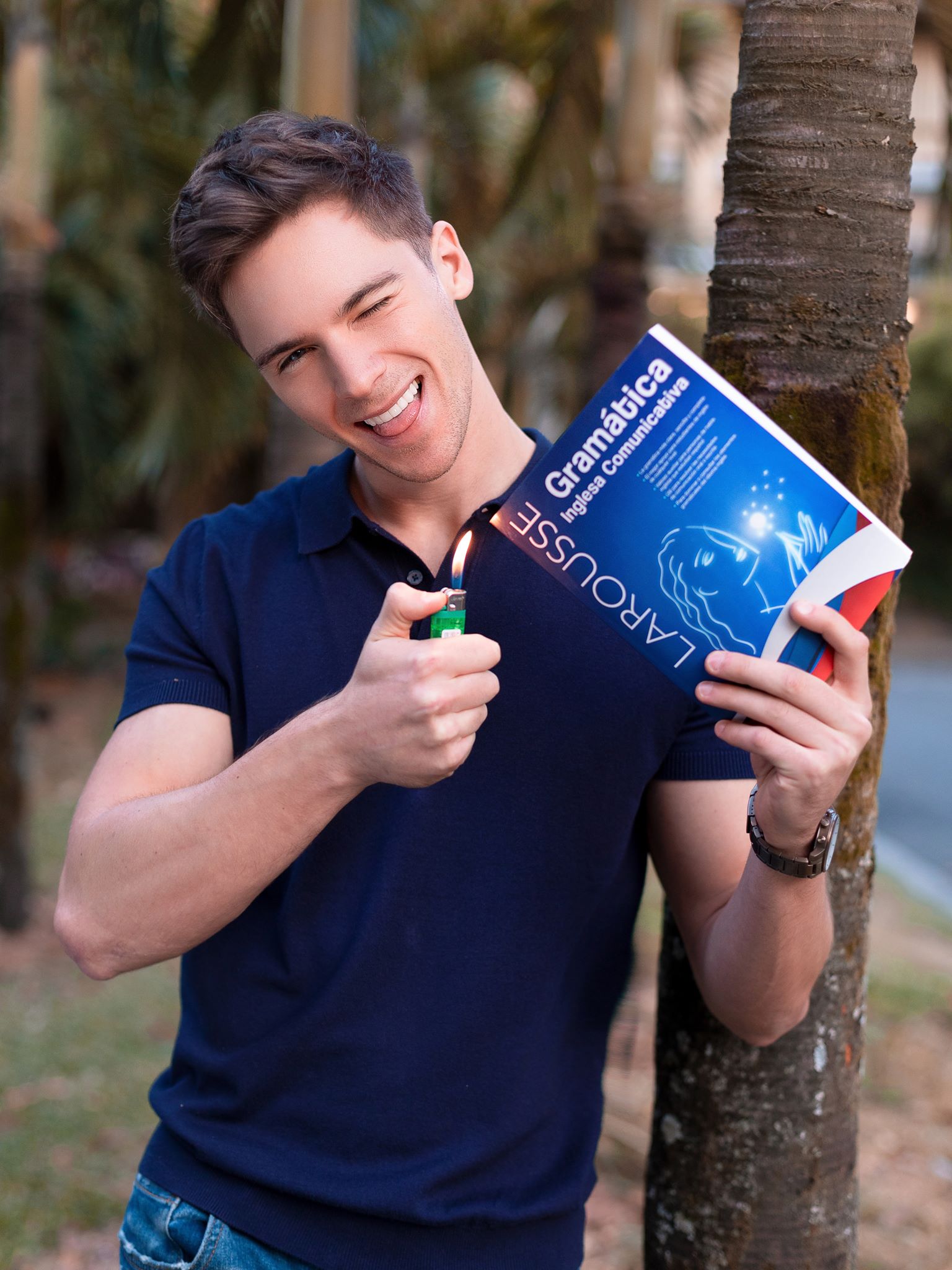 In recent years, the role of the English language has increased throughout the world. English seems to have been adopted as the language of global culture and international economy. Therefore, the necessity of fully understanding it is generally accepted. That is why there is an influx in the number of non-native English speakers enrolling for classes in a bid to learn the language. Contrary to what everybody thinks about foreign language learning, listening competence is wider than speaking competence, and motivation has a bigger role to play than earlier thought. Comprehensible input is key in learning any language, especially less phonetic ones like English. This is the reason why Kale Anders is pioneering a more scientific model of teaching English to Spanish speakers, which is disrupting the Online Language Education Industry.

Learning by Listening, not Speaking

Listening is a process, and it occurs in six stages. The process includes hearing, attending, understanding, remembering, evaluating and responding. These stages occur both in sequence and in rapid succession. Hearing is the perception of sound. It has to do with the response caused by sound waves stimulating the sensory receptors of the ear, not necessarily paying attention. When the brain screens stimuli and permits only a select few to come into focus, that’s attention. Understanding, then consists of analyzing the meaning of what we have heard and understanding symbols we have seen. To do this, we have to stay in the right context and understand the intended meaning.  In addition to receiving and interpreting information, remembrance helps to add it to the mind’s storage. Evaluating is when an active listener weighs evidence, sorts facts from opinions and determines the presence or absence of bias or prejudice in a message. Response allows the speaker to check if the message has been received correctly.

According to Kale Anders, a young entrepreneur and language expert from Sweden, teachers should give students more time to actively listen to casual and comprehensible speech rather than reading, writing or studying grammar rules. “By doing a lot of repetitive listening to simple stories or interactions, you naturally acquire the vocabulary, grammar structures and even pronunciation and speech. Compare it with the process in which a child learns its first language. As a baby you spend years listening before you say your first word, and by the time you’re 4 years old you understand everything you hear, you speak better than most adults who’ve studied your language for years and your pronunciation is great. Throughout this process there’s cero reading, cero writing and cero grammar rules – just a ton of listening”.

Then, Kale continues: “Now, the difference is that as adults, we tend to complicate things. Rather than simply listening a lot and mimicking what we hear, we tend to analyze the language through grammar rules and read a lot of written text which turns us into paralized robots trying to translate and structuring sentences in our head before speaking using our own accent just uttering written text that we’ve stored in our heads. Children don’t do that, they just say the words they know in the way they’ve heard it being said before, and usually it’s correct! So, if you want to learn a language fast, try ignoring all the traditional school stuff and apply this method instead. As adults, we have a fantastic advantage: Our brains are much more powerful, we process information much faster, we most certainly already have hundreds of words in our vocabulary through cognates (identical words from the same family like pronunciation and pronunciación) and we can apply modern tricks like using spaced repetition apps like AnkiWeb or Memrise to acquire vocabulary a lot faster. If you do this, you will improve a hundred times faster, as long as you’re able to ignore the fact that now you’re basically a child again with strong limitations in your ability. This is where your motivation plays a vital role in your learning…”

How Your Motivation Influences English Learning

Many scholars have defined motivation in relation to learning language. While Crookes and Schmidt identified motivation as learners’ orientation with regard to the goal of learning a second language, Ortega Martín explained that motivation is an individual’s disposition to learning a task that can be modified both by him- or herself and by the surrounding circumstances. However, for the sake of this article, let’s look at motivation as that which encourages a student not only to initiate the activity but also to continue working on it throughout his/her life. Kale Anders believes that the student who is the most motivated is the one that learns the fastest. However, there are different types of motivation, and to learn fast, the motivation has to be of the right kind — the same kind of motivation that allowed Kale to adopt Spanish within the span of 3 months.

To understand how motivation influences a learner’s quest to learn English, consider the two most popular theories of motivation — integrative and instrumental motivation.

Instrumental motivation states that the language is not the students’ goal but their means to a higher purpose, such as working online or moving to another country to pursue a better life. It is connected with the idea of learning a language that will be used as a tool for different purposes. Students with instrumental motivation think that English will be helpful for them. Because of this, they will tend to want to learn it faster and more effectively, and when they don’t, English becomes the new barrier to dreams and aspirations.

While many foreign language students find themselves in this situation, Anders discovered that he had cracked the puzzle after learning Spanish himself in just 3 months. As impressive as it may sound, simply having a lot of motivation is an explanation to how anyone can learn a foreign language—especially English—in a very short time.

According to the theory of integrative motivation, students may identify themselves with the values and features of the culture that represents the language, the same way Anders wanted to learn Spanish because he loves the Latin way of life. As such, a student’s desire to become part of the culture related to the English language motivates them to consume and study it. Therefore, learning English for the love of it boosts the attitude towards the language itself and will help in learning it much faster. This is the type of motivation that Anders says is the most powerful, but also the hardest to find. “It’s more than just getting a better job or moving abroad, it’s about the joy and beauty of the process of mastering it. I never stop listening or speaking in Spanish because I love it, and that is ultimately how I’m going to keep improving. Look at Michael Jordan for example, why was he the best basketball player? Talent? Sure, but more importantly because he practised more than anyone else. Why? Because his love for the sport was bigger than anyone else’s…”, Anders ends.

Previous Article
Meet Foreign Forest The Singer Who Got His Inspiration from Halloween And His Tips On How To Find Inspiration
Next Article
Young Entrepreneur and Language Expert Claims: “Listening and Motivation Is The Key To Learning English Fast – Not Reading, Speaking or Studying Grammar”