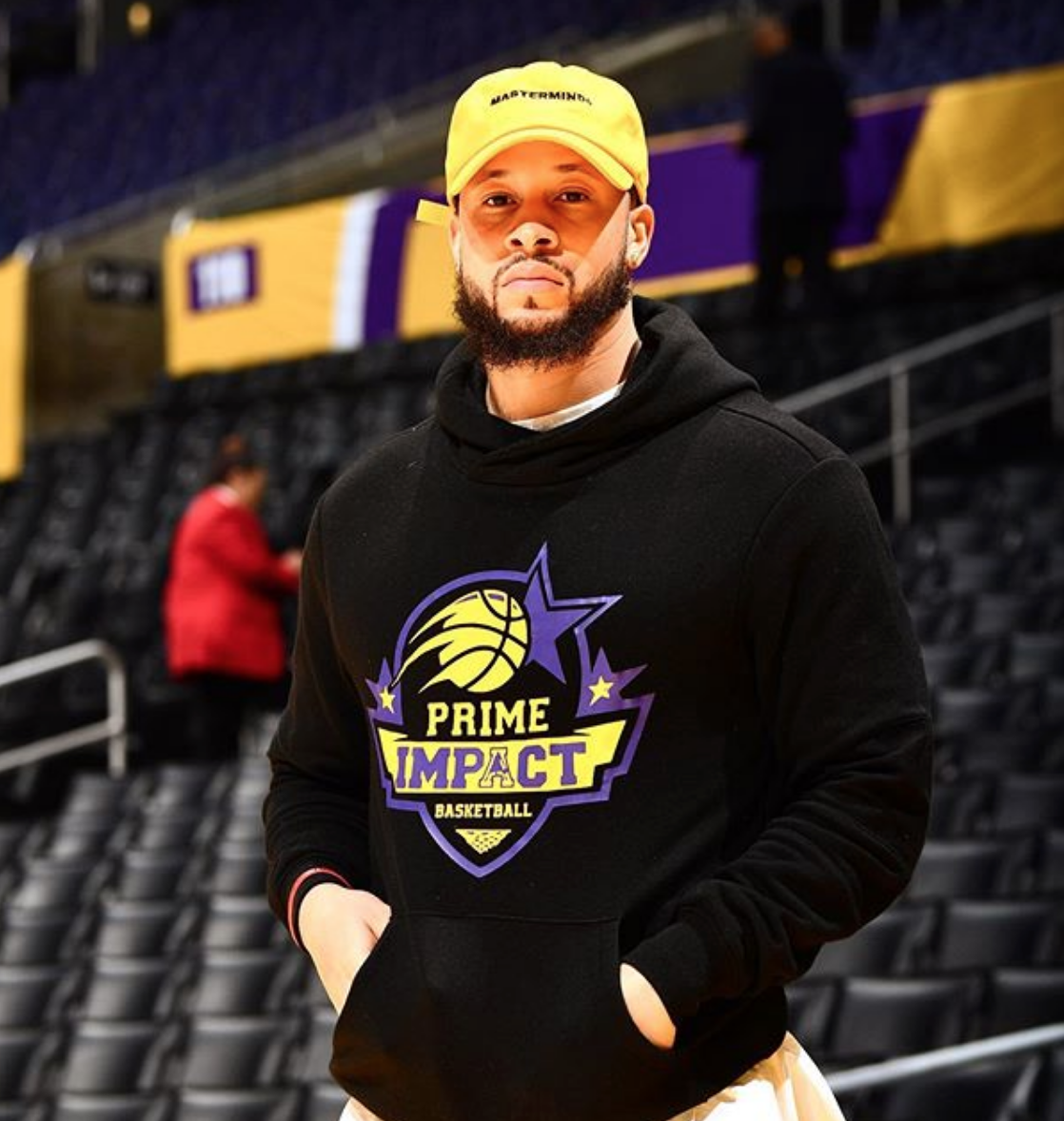 We spoke with NBA player development trainer Kevin Graham, who shared some tips on the process of off season training. Graham has been in the industry for a long time and has worked with the best and the brightest in the NBA.

Look around the NBA today, and the concept of the offseason training has changed for everyone. This is obviously true for fans, who can pursue rumors and use the internet to argue about the sport all year long. But it’s true for players, too. Where stars could once check out for months at a time, most of today’s best players spend the summers working, grinding in the gym. Whether it’s James Harden, LeBron James or Kyrie Irving or Steph Curry, almost every superstar in the league has his own personal guru helping to fine tune his game all year long. This is where player development coach Kevin Graham comes into play and adds values to dozens of NBA players who seek his help. Kevin likes to breakdown each player as an individual. What’s his strength? What’s his weakness? What can be areas we together can focus in on and become great at? It’s very detailed work being put in. On court training is the easiest place to develop a player. The hard part is getting their mind and getting the player to buy in to get results. Kevin says The NBA, it’s not about being great at everything. It’s about finding one or two things and becoming a master of it. Having professionalism so you can stick and have a long career. Each player presents a different challenge and is trained differently Kevin says.

Founded in 2012, Prime Impact Basketball focuses on basketball skills training for a roster of NBA athletes. Kevin Graham, is one of the world’s most recognized and respected NBA skill development trainers in the U.S. Kevin Has worked with players at all levels including over dozen NBA players such as Danny Green, Dion Waiters, Karl Towns, Nick Young, Taj Gibson, Trey Burke, Ty Lawson, Terrence Ferguson Raymond Felton and many more. If you want to improve your game you come to Kevin “PRIME” Graham.

Graham says, “My vision is to continue to help as many basketball players as I can and be known for being the best basketball skills trainer in the world. Have helped 100’s of players around the world. The work doesn’t Doesnt lie. Kevin graham will work relentlessly to coach & create the best players in the world. Through his innovative skills training he has produced results that are in the NBA right now.”

Graham continues to tell us, “I would describe my company Prime Impact Basketball as extremely dedicated to the player & craft. Very genuine & informative to everyone. Passionate about getting the best results.”