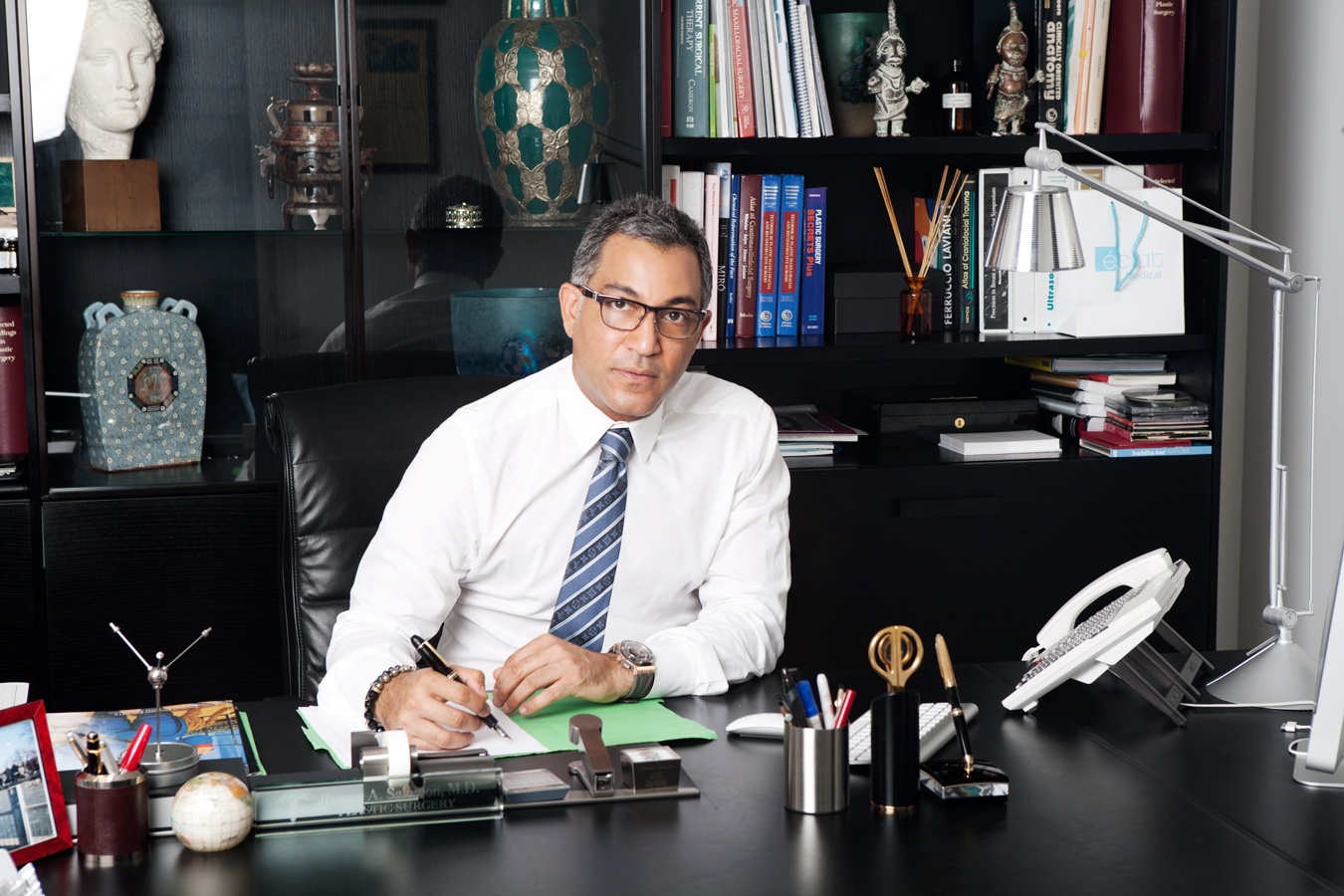 His General Surgery Residency was served at the University of Connecticut where he received a Degree in Categorical General Surgery in 1995. He was a resident in Plastic and Reconstructive surgery at Brown University in Providence, Rhode Island from 1995 to 1997. He was then granted a fellowship in Craniofacial Surgery from the University of Texas Southwestern Medical Center in Dallas, in 1997 and 1998. Dr. Salomon has been Board Certified by the American Board of Plastic and Reconstructive Surgery since 1999.

The customized facelift is expected to grow rapidly in 2020 with increasing demand and an open-minded mindset by many patients aiming to reverse the signs of aging. This procedure offers a fresh and more realistic look compared to the traditional facelift that we have grown accustomed to. This procedure is done under local anesthetic resulting in the limited bruising and swelling following. It’s ideal for patients needing minimal laxity correction and more volume correction as it’s a wonderful treatment combined with injectables such as autologous fat or  Radiesse to increase volume. The scars associated with the procedure are seen within the hairline allowing for hair growth to conceal them. This treatment usually takes about an hour and a half with the patient able to return to their daily activities immediately after with make-up allowed a few days after the procedure. It takes about a month for results to kick in with the results lasting anywhere from 7-10 years. If a patient has extreme sun damage and textural correction is needed, I often combine the customized facelift with a CO2 laser treatment for skin resurfacing. It’s an integral part in making the results more whole.