Ewan McGregor Addresses ‘Kenobi’ Show and claims, “It’s not as dramatic as it might seem”.

Ewan McGregor Addresses ‘Kenobi’ Show and claims, “It’s not as dramatic as it might seem”. 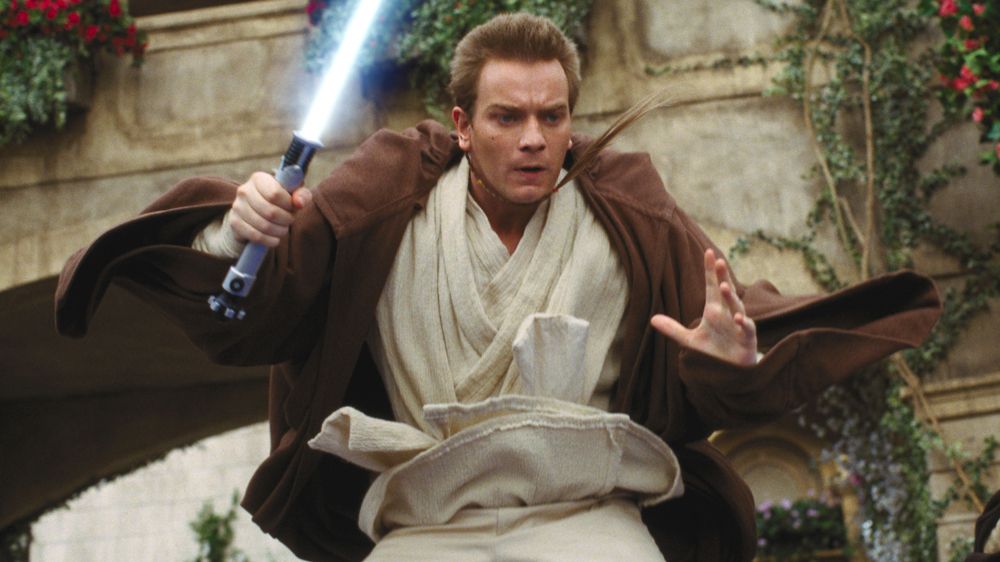 The host continued: “I swear to you, 95 percent of the time, I really am endangering the lives of the world’s biggest pop stars but this is a TV show not everything is real. Our show doesn’t tape at midnight we tape at 5 p.m. and pretend it’s midnight. It’s TV and sometimes we do stuff just for the sake of entertainment, but when it comes to Carpool — except for very rare exceptions for safety — I am driving the car and I want credit for it because I was raised driving on a completely different side of the road.”

Corden then revealed the full list of Carpool Karaoke episodes where he was not actually driving that car, which included Meghan Trainor, Migos, Cardi B, Chance the Rapper and Justin Bieber (his third time on the show).

“I am nothing if not a man of integrity,” he said before revealing that there would be a brand new season of Carpool Karaoke the Series streaming exclusively on Apple TV.

Sources told Variety just a couple of hours before the event that Disney Plus and Lucasfilm are looking for new writers following the departure of scribe Hossein Amini.

McGregor insisted the upheaval is as “dramatic” as fans may think. “I didn’t realize until we got here tonight and everybody is going, ‘Oh, my god!’” McGregor said.  “But it’s not really as dramatic as it might seem.”

Director Deborah Chow, who helmed part of Jon Favreau’s “The Mandalorian” series for Disney Plus, is still attached to the Obi-Wan series. McGregor played the Obi-Wan in the three “Star Wars” prequels.

The actor confirmed in August that he would be star in the series, while Lucasfilm president Kathleen Kennedy said that all of the scripts had already been written.

Previous Article
People Upset about James Corden ‘Carpool Karaoke’
Next Article
‘The Mandalorian’ set to return in October, and other Disney+ Shows