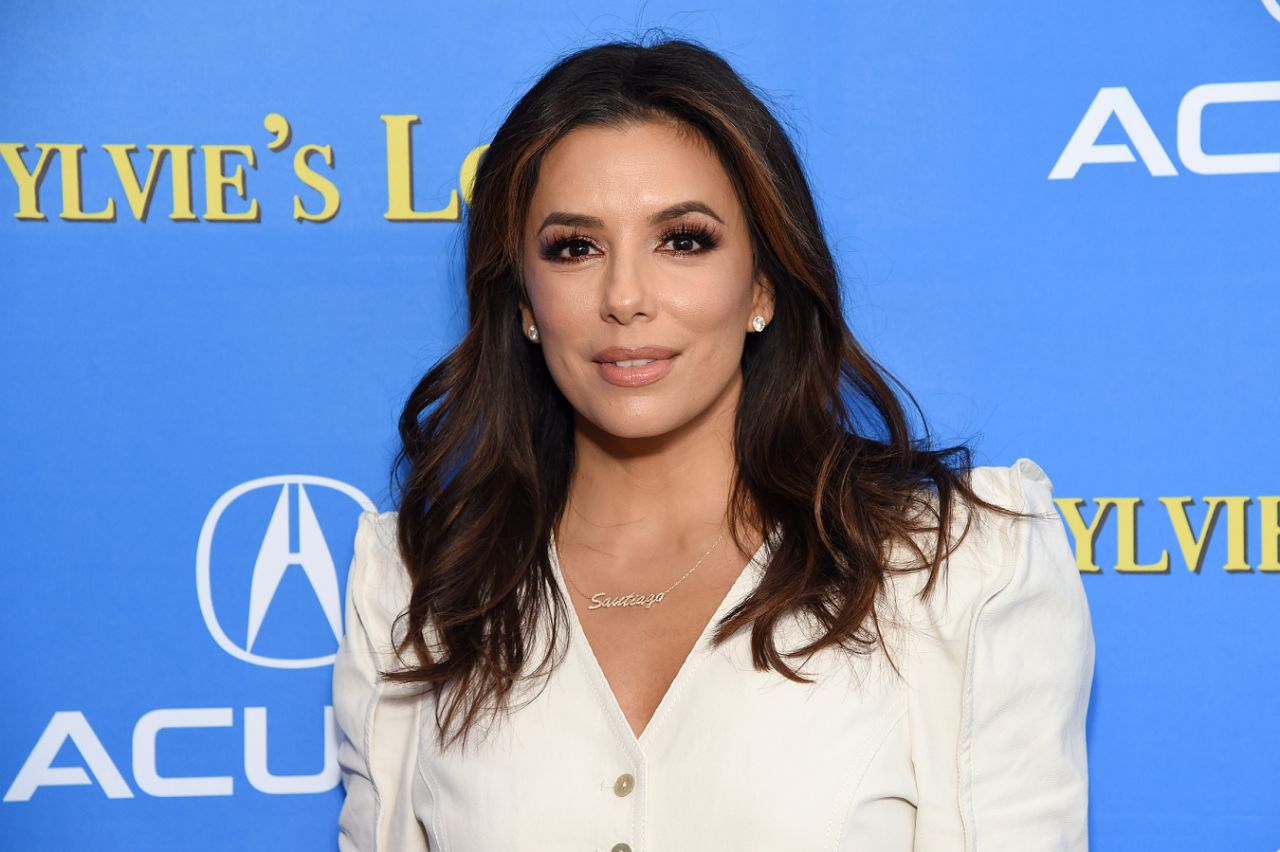 Despite a hotbed of female-dominated, critically acclaimed films released this year, women were once again shut out from the Best Director category at the Academy Awards — and Eva Longoria, like many others, is done saving her congratulations for “those men.”

“I think it might have been Greta [Gerwig’s] movie [Little Women] that was nominated for… every award except director. And I go, ‘Who the hell do you think did all of that?’” Longoria tells Yahoo Entertainment. Gerwig’s December film based on the novel by Louisa May Alcott received six Academy Award nominations — Best Picture, Saoirse Ronan for Best Actress, Florence Pugh for Best Supporting Actress, Best Adapted Screenplay, Best Costume Design and Best Original Score — but not Best Director.

Little Women, The Farewell (directed by Lulu Wang), Hustlers (Lorene Scafaria), A Beautiful Day in the Neighborhood (Marielle Heller), Booksmart (Olivia Wilde), Harriet (Kasi Lemmons) and Honey Boy (Alma Har’el) made 2019 a red-letter year for female directors. According to a recent study by the University of Southern California’s (USC) Annenberg Inclusion Initiative, 12 women directed one of the top 100 films in 2019, the highest number since 2007, however over the 13-year period, the percentage of female directors is 4.8 percent.

Longoria, 44, is currently directing Flamin’ Hot, a biopic about Richard Montanez, a Mexican immigrant and former janitor at Frito-Lay who invented the spicy Cheetos flavor by sprinkling chili powder on top of the snack, then worked his way up to PepsiCo exec-turned-motivational speaker.

Longoria, who reportedly beat a handful of directors for the gig, calls the “beautiful story” one of perseverance and the American Dream. “It’s from somebody that doesn’t really normally look like those people that are in the movies,” she says. “Representing my community on-screen is important to me.”

She continued, “I got the job because I was prepared and I was authentic with my point of view. Richard Montañez’s story is my story. And it’s many people’s stories. When people say, ‘…you know, people who look like you won’t get the shot,’ that’s when you try harder. I really loved that aspect of it. And I think they respected my point of view and how I wanted to make the movie.”

This won’t be Longoria’s first time behind the lens — the Mexican-American star has steered episodes of television hits Black-ish, Jane the Virgin and the 2010 documentary Latinos Living the American Dream. And she’s directing, producing and starring in the film 24-7, about a group of female accountants solving a fraud case.

“Directing is a challenge — period,” Longoria says. “You have to be prepared no matter who you are, male or female… there are so many obstacles women face — second-guessing and sexism still persists… you just got to hire the right people to surround yourself with. I’ve had amazing experiences with [directors of photography] and crews supporting me. But I know that’s not universal. And I’ve heard those horror stories.”