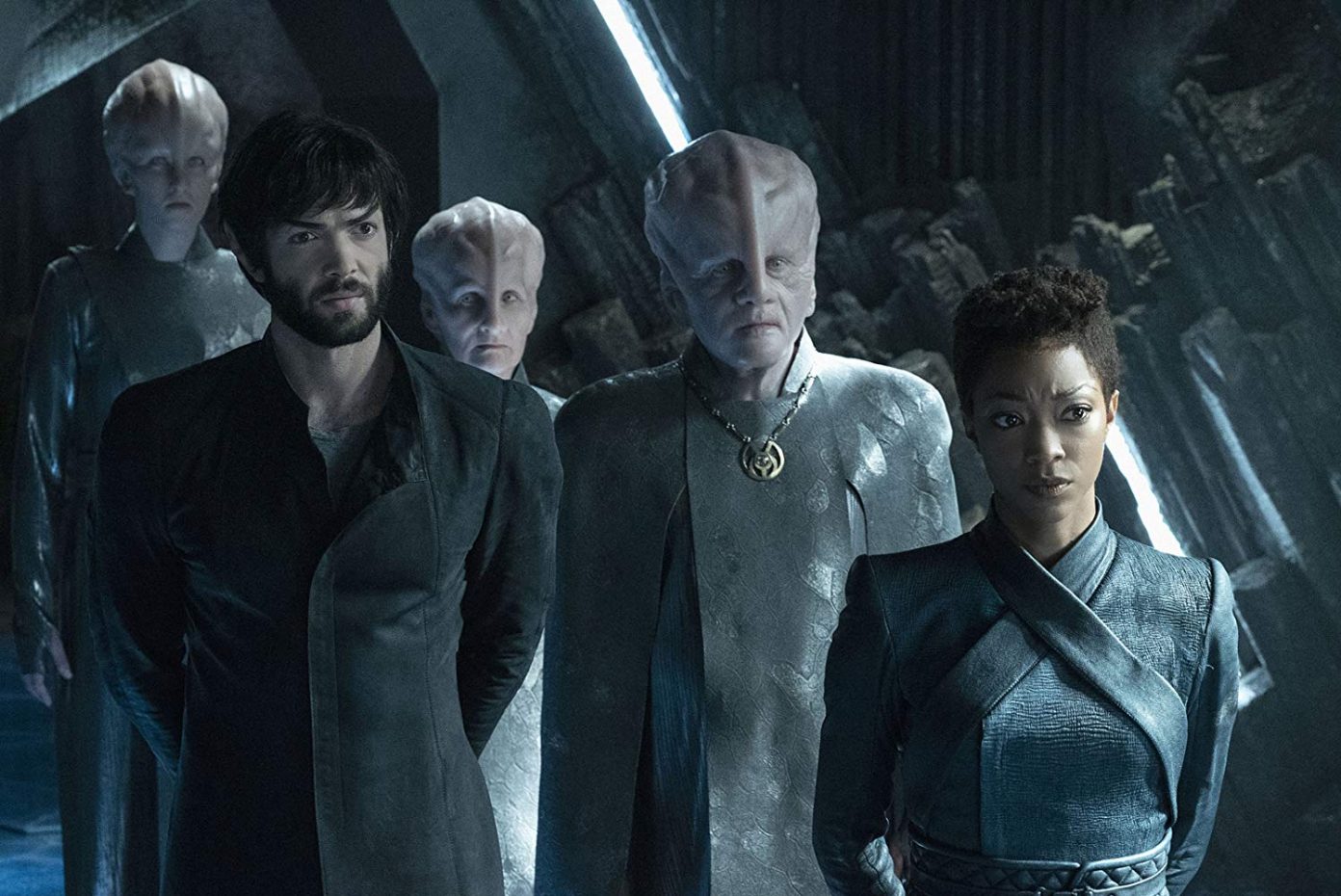 Star Trek: Discovery is a popular American television web series created for CBS/ CBC All Access by Bryan Fuller and Alex Kurtzman. The series first came out in 2017 and has been extremely popular specifically science fiction fans.

It depicts Michael Burnham and her companions in the USS Discovery settings foot in space in search of new lifeforms and new planets.

Nerds it’s time to rejoice! Owing to its massive success and fab base the series has officially been confirmed for a third season and fans couldn’t be happier.

The second season of the series was the talk to the town but it ended on a rather absurd note, making us curious as to what happens next? Thus with Alex Kurtzman and Michelle Paradise at the helm, we are desperately looking forward to season 3.

Since the CBS series is serving as a prequel to the original Star Trek, set ten years before the adventure of Kirk and Spock, it is highly anticipated that season three will resemble the original Trek once it is completely synced.

Moreover, all the action will take place 1000 years into the future which has left the audience astonished and excited.

Another interesting thing we might see in season three is the walk down the memory lane, as director Jonathan Frankes in an interview shared that fans will see Discovery embrace Star Trek old school optimism as the show moves into the third round.

Even though CBS has not confirmed any air date for season 3, it is highly anticipated that it will premiere by July of 2020.

Tags:
Previous Article
Asbestos Has Been Found in Children’s Makeup Product
Next Article
Shazir Mucklai, The Founder of TheKerplunk

Meet Polo Baybee, The Next A-Lister
The Kerplunk January 30, 2020

TheKerplunk on The Top One Percent Income Levels By Age Group
The Kerplunk January 30, 2020