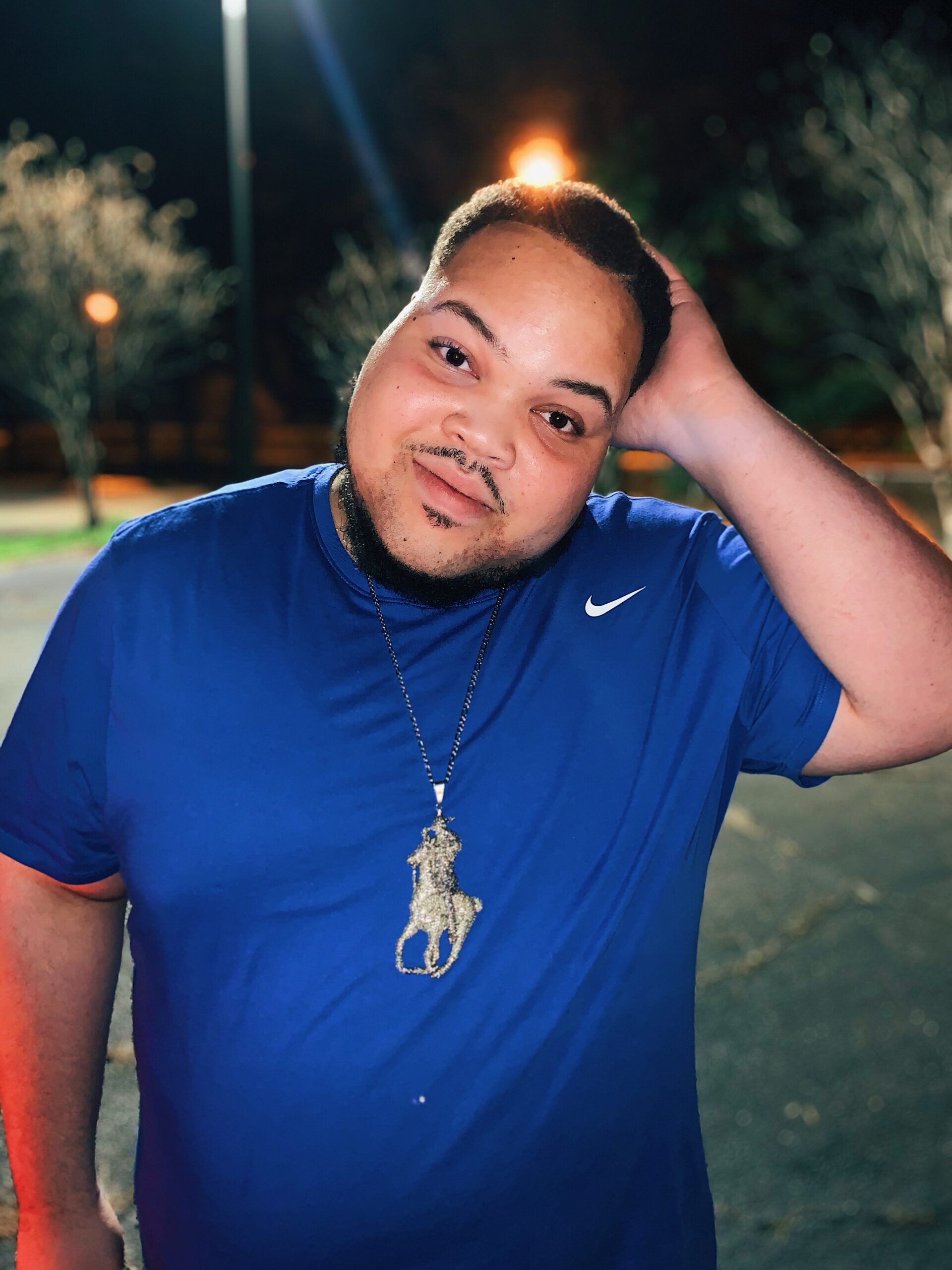 Becoming an artist isn’t easy these days. Milton Wright overcame all odds. We had the exclusive chance to interview him.

Milton Ke’Andre Wright, better known as Polo Baybee, born on April 29, 1997, is an North American music artist from Jackson, Mississippi . Polo Baybee came on the scene back in June 2014 with his first songs “She Likes It” & “Booty Goin’ Dumb”. He’s known for his hit singles “Left Cheek, Right Cheek “ & “Get It Girl”. Polo Baybee name became a big name in mid 2017 when his song “Left Cheek, Right Cheek started buzzing, caught the eye of big names such as Soulja Boy, Miami Mike , Kstylis and more. In 2019, he dropped his hot single “Get It Girl “, and had the whole world yelling “GET IT GIRRRLLLLL”. Famous artists such as Cupid, Eastside Ivo, and Beatking started speaking highly on the artist’s name and now more and people are getting hooked on Polo Baybee.

Where do you see yourself in 5 years? In 5 years, I see myself at the peak of my career being a successful artist selling out big shows winning alot of awards

How do you define success?

I define success by just never giving up. You could fail a million time, but long as you keep striving you’ll be successful.

How do you find an opportunity?

Well, coming from Jackson, Mississippi, its only so little opportunity down here. So, I made my own. I used to reach out to people , and although some left me on seen back then, others did give me a platform to push my music. Montana Esco was the first to ever do it. I took a chance on a 16-year-old who really wanna make it, risking his name and all on me. He gave me something I always wanted, that was somebody to believe in me.

What has differentiated yourself from others in your space? I would say what I rap about and how I rap. One I talk with my tongue, so that plays a huge role in my sound. Also, I feel like I’m not like most rappers meaning I’m not rapping bout the same ole stuff. My goal is to make music fun again. Something like the music in 2006 – 2016 when it was turned songs dance songs etc.

What does your business do? Well I have my own promo team called Horse Power Ent. They help when I do shows or drop a new song, they get the word out. It’s still a work in progress, but it’s coming a lot fine

TheKerplunk on The Top One Percent Income Levels By Age Group
The Kerplunk January 30, 2020