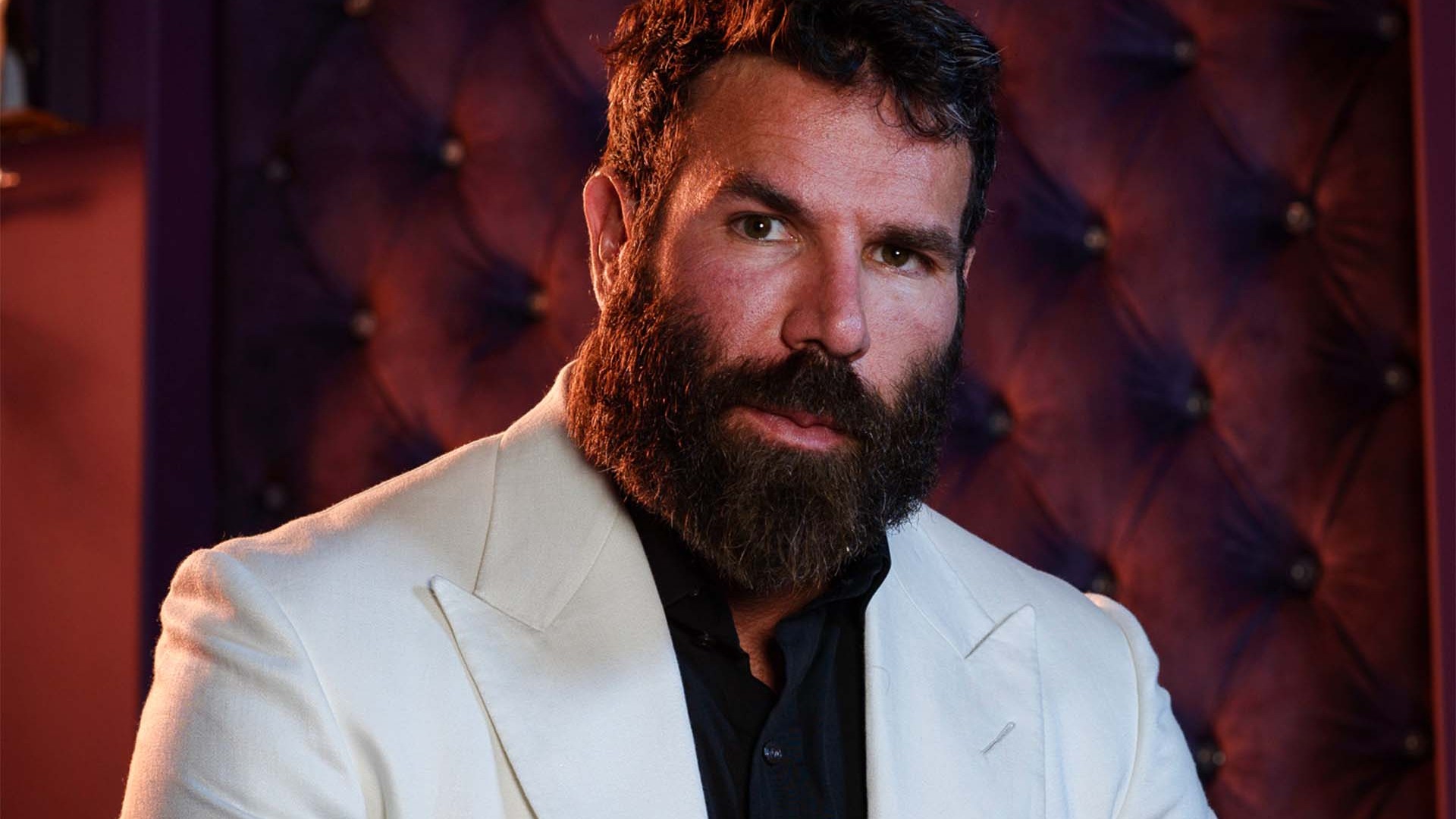 It’s early afternoon in the hills of Bel Air, California – or just before breakfast,  – and my interview with Instagram king Dan Bilzerian is not going brilliantly.

And by not going brilliantly, I mean the interview theoretically began ten minutes ago but I have yet to make it beyond the security booth at the foot of his driveway, where a polite young man with an iPad insists that I sign a “non-disclosure agreement” before going any farther.

This seems like a simple misunderstanding – I’m here to conduct a magazine interview, after all – so I’m less taken aback by the holdup than I am by the sheer spectacle of Bilzerian’s abode.

Picture a whole mountain with a Heathrow-sized international arrivals hall on top of it and you’ve got the idea. Only it’s much bigger and flashier than that. The internet informs me that the newly built property was originally listed for sale at $100 million or to rent for a much more reasonable $350,000 per month. Amenities include 12 bedrooms, 24 bathrooms, five bars, a putting green with a “50-foot fire feature” and a 14-car garage with viewing turntables.

It is precisely such oligarch-grade extravagance that has turned Bilzerian into a social media phenomenon, of course – along with the barely dressed females with whom he surrounds himself, his penchant for extreme weaponry, and stunts that once saw him arrested on two felony bomb-making charges. (His lawyers got these downgraded to a no-contest misdemeanour plea.)

And that’s before we get to the backstory of Bilzerian’s notorious Eighties corporate raider father – who went to prison twice then exiled himself to the West Indies, where he avoided paying a $62m (£49m) fine – or the Instagram star’s involvement in the notorious Hollywood poker scandal that ensnared Ben Affleck and Tobey Maguire and inspired the film Molly’s Game. Or indeed the fact that Bilzerian also managed to find himself on stage at the Route 91 Harvest country music festival in Las Vegas when Stephen Paddock opened fire on the crowd from his suite on the 32nd floor of the Mandalay Bay hotel, killing 58 people.

Back at Bilzerian’s security post, the guard is showing no inclination whatsoever towards letting me in. All first-time visitors must sign the non-disclosure agreement, he explains. I point out that my job today, the very purpose of a magazine interview, is to disclose. Would Bilzerian ask a plumber to sign a non-plumbing agreement before letting him in to unblock a drain?

I’m told to reverse my car into a waiting area. A lawyer will be summoned. She’s coming from Century City, 20 minutes away.

Time passes. I switch off the engine; open the windows to better admire the homes of Bilzerian’s closest neighbors, who include Tesla’s Elon Musk. Several lurid-hued sports cars come and go. I wait some more. Finally, a publicity man emerges to apologize for the misunderstanding.