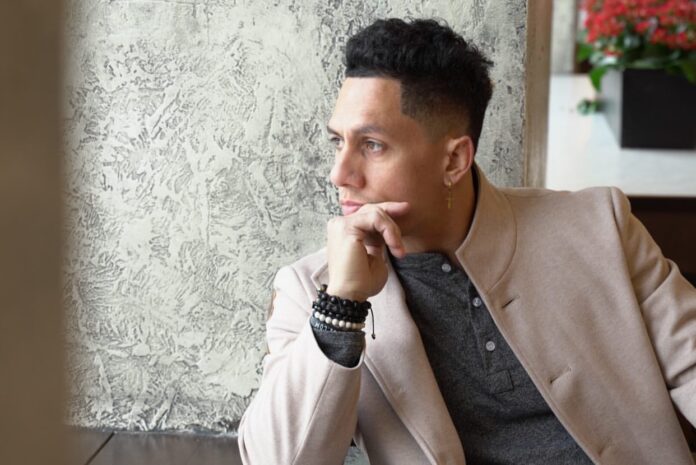 Chad Owens (born April 3, 1982) is a professional Canadian football wide receiver and kick returner who is currently a free agent. He was most recently a member of the Hamilton Tiger-Cats of the Canadian Football League (CFL). He was drafted by the Jacksonville Jaguars

in the sixth round of the 2005 NFL Draft. Owens played college football at Hawaii. He spent six seasons playing for the Toronto Argonauts, and has also been a member of the Montreal Alouettes and Saskatchewan Roughriders.

Our editor-in-chief, Shazir Mucklai, had a chance to interview Owens. Owens says, “In 5 years I will be talked about as a super successful businessman who made a successful transition out of a 14-year pro sports career.”

“Success to me is defined by the things you are able to overcome. To be faced with obstacles and having resistance creates a deeper push from within. A will that emerges only in the midst of adversity,” says Owens.

Owens comments, “You can’t always find opportunities, but you can always prepare so that when the opportunity comes, you’re ready! Stay ready so you never have to get ready as they say.”
Owens says, “Passion Separates Me”
Owens said, “I’m a retired professional NFL and CFL player who now trains athletes both physically and mentally. My personal brand is CO2 and my tag line Exhale Inspiration speaks for itself on my mission. I’m a motivational speaker and as well as a financial education leader. I’m an entrepreneur.”