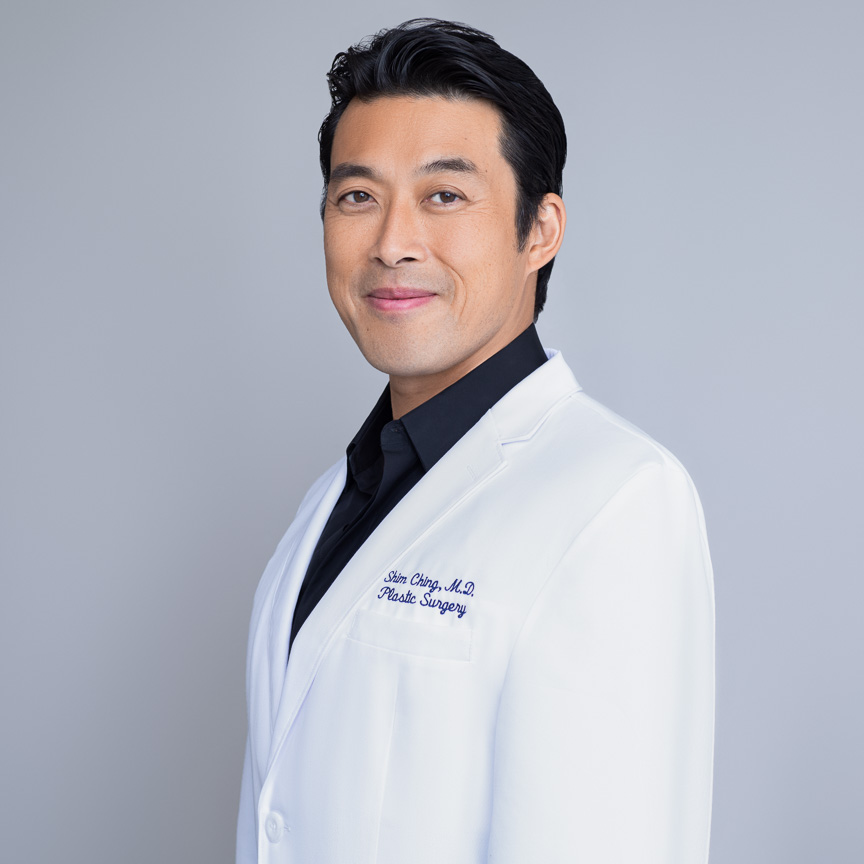 To the Pre-Meds, it’s important to emphasize that plastic surgery is probably not what they think it is.

The public generally thinks of aesthetic practices (cosmetic medicine) as plastic surgery. Much of plastic surgery is reconstructive, including everything from cleft lip and palate repair (craniofacial) to hand trauma to cancer reconstruction to handling closure of difficult wounds and much more.

To medical students, it’s important they also have realistic expectations of what plastic surgery entails. Medical students begin thinking of lifestyle and compensation, neither of which is as ideal as most students think. Due to the saturation of cosmetic practices and the lower compensation of reconstructive practices, plastic surgeons make less than most think.

The lifestyle isn’t that of a dermatologist or radiologist either – plastic surgeons frequently take hand and trauma call, and must also be available to handle any postoperative complications of their cases. Even if you want to do an aesthetic practice, you need to establish a patient base which often translates to lots of nights on call early in your career.

Following what you’re interested in and drawn to is most important, not the lifestyle and not the compensation. That being said, I have met many students (and residents) who were sorely disappointed in the reality of a career in plastic surgery.

Dr. Ching’s medical education and training placed a strong emphasis on developing the surgical skills needed to adopt the latest innovations. That philosophy guides Dr. Ching’s approach to plastic surgery today, creating results that look natural and beautiful by combining his experience and talent with the latest devices and innovative techniques at his disposal.

Dr. Ching’s passion for plastic surgery compels him to remain at the forefront of the field and continue to explore how technology can help Asia Pacific Plastic Surgery offer an even better experience to patients.

Dr. Ching’s reputation as a plastic surgeon who blends artistry and skill has been honored many times, both here in Hawaii and nationwide. He has been named as one of the Best Doctors in America since 2011, a recognition reserved for the nation’s top 5% of doctors. He also earned first place in the Honolulu Star-Advertiser’s People’s Choice Awards since 2013 and was among Honolulu Magazine’s Top Doctors in Hawaii since 2011.  Castle Connolly Top Doctors has also awarded Dr. Ching Best Doctor status since 2016. Honolulu Magazine has also awarded our practice, Asia Pacific Plastic Surgery as the best cosmetic surgery practice in Honolulu since 2015.