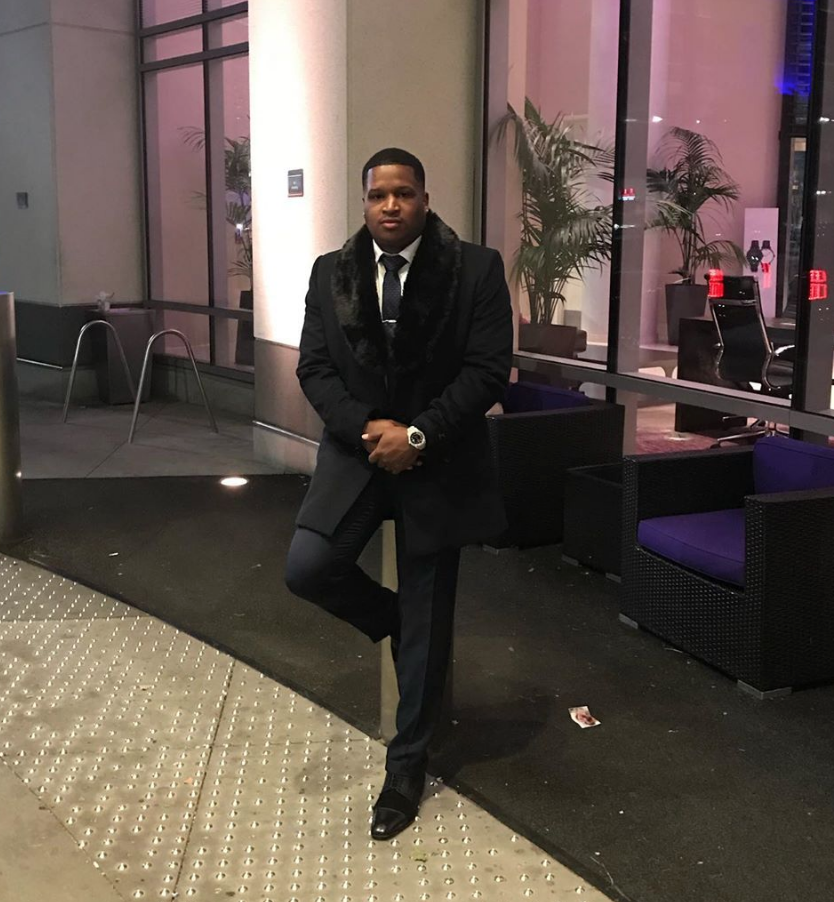 Ultimately, the definition of a successful sports agent is someone with great clients. Recruiting and signing them is a skill every sports agent must master. Players in college football are coming to the decision point this month regarding the agents who will represent them for the 2017 NFL Draft process. There are almost 1,000 NFLPA certified agents vying for the representation of many fewer draftees and players who will be undrafted. It is necessary to be certified by the NFL Players Association to be allowed to recruit and sign players. Having a strong philosophy and game plan for clients is critical to secure their trust.

The NCAA rule regarding the interaction between agents and college players has been badly misunderstood. Agents are allowed to talk to players and parents from the minute the child comes into the world until the end of a player’s career without impacting the player’s collegiate eligibility as long as they don’t violate two rules. 1)The agent cannot give something of value to the player or his family. 2)An eligible player cannot commit to an agent orally or in writing while eligibility is remaining. State laws may govern when and how contact can take place and it is important to be aware of these state limitations. Compliance departments and coaches can also restrict interaction, especially during the season, but these are university rules, not NCAA.

We had a discussion with celebrtity sports agent Alonzo Earle, an up and coming sports agent who decided to forge his own path in the ultra-competitive representation industry. He has been the genius behind cultivating many athletes’ brands and growing them into international sensations. Recently, Alonzo took the time to sit down and speak to us to talk about his background, brand strategies and much more.

Successful marketing begins with the process of branding.

Earle says, “How athletes decide on agents is a tale of two cities. Most athletes will empower a family member ​(Mom, Dad, Uncle, etc.) or use a university compliance department​ to be the contact point for interested agents. That ​individual​ will set up a process for discussions with agents.”

Earle continued to tell us that if an agent can establish a dialogue and relationship with the screener some time prior to the decision point, it is very helpful. Waiting too long for initial contact may result in not being considered at all or perceived as not having long-term interest.​

“The ​screener​ may want to schedule meetings with the family or with the athlete himself prior to the playing season. Or that maybe deferred. Players become eligible in two groups–players whose colleges are not competing in bowl games are available for signing now. The second group will become eligible from mid-December to early January. Generally, a smaller group of agents will be invited to make presentations–and those presentations are critical. The interviewing individuals may have a set of due diligence questions provided by the union or prepared themselves. Background and training, former and current clients, and philosophy will be topics. Different family members, current and past coaches, pro players, friends may all have input into the decision–so it is important to develop relationships with a village. Ultimately the agents will narrow down until a final selection is made.”

Players who have no parental or university guidance may be left on their own. These situations are fraught with the potential for abuse, says Earle. It is hard for the athlete himself to effectively evaluate and conduct due diligence into the background of agents or financial planners. In these situations, money and large guarantees may be offered or transferred in violation of the NCAA rules. As long as neither agent or player reveals these arrangements and no massive change of circumstances is obvious, the buying and selling of clients are never picked up.