Meet Kevin Rudolf, The Singer Behind “I Made It” and “Let It Rock”

Meet Kevin Rudolf, The Singer Behind “I Made It” and “Let It Rock” 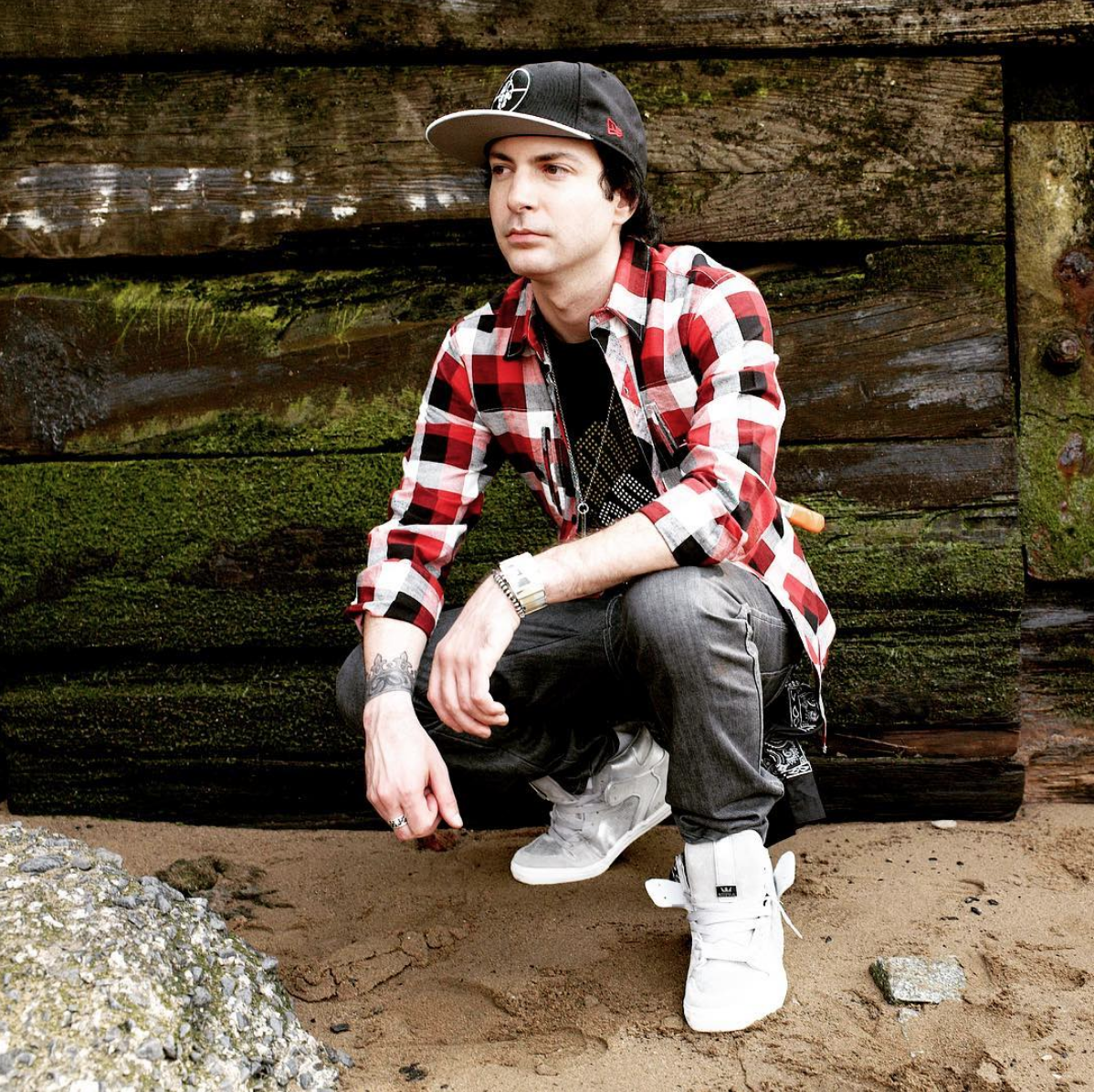 Pop singer/songwriter Kevin Rudolf is probably best known for his big 2008 hit, “Let It Rock” (featuring Lil Wayne). This pop/rock anthem was a worldwide hit, and is known for having a memorable, super-catchy chorus. But beyond this success, Rudolf has demonstrated that he’s also a hit songwriter and producer who’s had hits working with several other artists.

Besides “Let It Rock” and his 2010 hit as an artist, “I Made It (Cash Money Heroes)”, Rudolf has co-written the hit songs “Good Girls Go Bad” for Cobra Starship, “Round & Round” for Selena Gomez & The Scene and “Shooting Star” for David Rush (featuring Rudolf, Pitbull & LMFAO).

Take a look at the interview below with our editor-in-chief, Shazir Mucklai, and Kevin Rudolf

Shazir Mucklai: How did you get into producing and writing music?

Kevin Rudolf: I started out playing guitar at age 11 and I just wanted to be the best at that. After playing in bands as a teenager I realized that I was limited just being a guitar playing so I got keyboard and a basic computer setup and I started making music. I would study different genres and try to emulate what I was hearing. I also taught myself how to sing. The sounds, beats and textures all fascinated me and I wanted to figure out how to make something that sounded like the records I was hearing. Obviously all that is a lot easier now but my goal was to be in control of my destiny, musically.

Shazir Mucklai: What is your biggest motivation?

Kevin Rudolf: My biggest motivation is that I feel like I don’t have a choice. This is what I know how to do and what I love to do. It also feels like what I’m supposed to be doing on a certain level. I’ve wandered off the path and wanted to quit a few times but it keeps calling me back. And when I’m writing a great song, all is well in my world.

Shazir Mucklai: What is your routine like every day?

Kevin Rudolf: I don’t have a specific routine for every day. The whole trick is just to get into a good feeling place and then be creative from that place. Catch a vibe and do the work.

Shazir Mucklai: What’s your goal in the next 3-5 years?

Kevin Rudolf: I’m going to continue to release a lot more music and videos consistently. I’m finishing my book which is somewhat of a memoir but it reads like a novel. But everything is true. I’d like to make a film but really just continue to make art and express myself and let the world respond to it how it will.

Shazir Mucklai: Who is your favorite actor/actress?

Shazir Mucklai: What do you define as success?

Kevin Rudolf: Success is just the achievement of a desired goal. That can be running a marathon, having a hit record or building an empire. It can also be to just enjoy every day you are alive. But I think no matter what you achieve it’s only a true success if you are having fun.

Thomas Carter Talks About The Next GoDaddy of the Blockchain Crypto Space
The Kerplunk October 4, 2019

Meet Amar Syal and Aman Syal: One Of The First Partners at Myspace, Create Music Group
The Kerplunk August 23, 2019

Meet Amar Syal and Aman Syal: One Of The First Partners at Myspace, Create Music Group