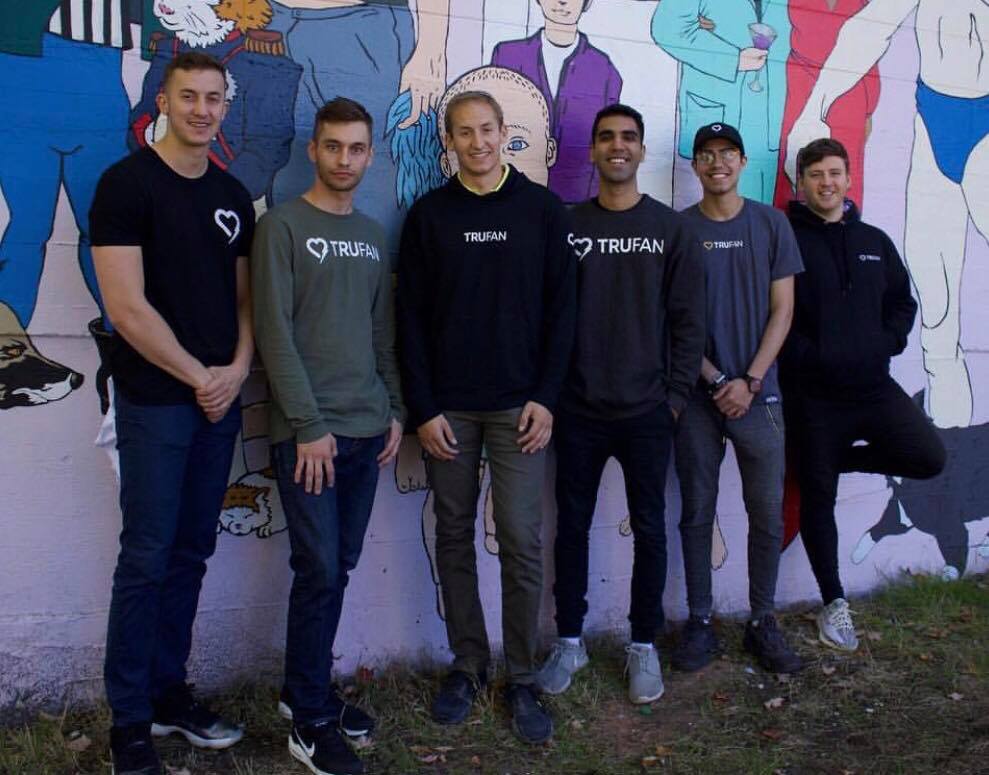 In the last year, there has been more spent on advertising through social media than on traditional media outlets like television, radio and print. It was also found that on average, 80% of a company’s annual revenue comes from 20% of its existing customers. However, brands and influencers continue to waste millions of marketing dollars on social advertising which fails to reach the correct audience for their objective.

As the vanity metric and organic reach of ‘followers’ decreases it has become imperative for brands and social influencers to build engaged communities and enrich the relationship between themselves and their following.

With 10 strategic advisors, 16 investors and 8 team members spread across two offices in Canada, Trufan is growing rapidly. The company started their beta on November 15, 2018, and since then, have gotten over 500 influencers and 300 brands to provide feedback, including celebrities like Kevin Hart, Cody Ko, Chris Paul and Cameron Dallas and brands like Western Union, McDonald’s Canada, UFC, K-Swiss and the Maple Leafs Sports & Entertainment Group. Trufan has also announced a partnership with billion-dollar social media company Hootsuite. Trufan’s platform will be integrated into Hootsuite’s app directory, allowing over 16M Hootsuite users to get a snapshot of their top fans on the platform.

Swish came up with the idea for Trufan near the end of 2017 after Mark Zablow (CEO, Cogent Marketing) asked him if he had a tool that could help NBA All-Star Chris Paul determine who his most engaged fans in Houston were.

There are three core use cases of Trufan. Firstly, identify and message your engaged, influential, and trending fans which can be further filtered by location, sentiment and following. Secondly, download a data list of your top fans or your competitor’s and upload it as a custom ad set on social to retarget followers. Finally, learn more about your followers’ social activity and find people that have similar characteristics to your top fans.

For Scott, the leap he took quitting his full time job as an operations and marketing manager in early 2018 to focus entirely on this venture has been well worth it and he’s extremely excited about the product development advances since beginning private beta.

Scott had this to say about Trufan’s platform, “Our platform will continue to increase the value and loyalty of growing social media audiences for both brands and influencers. It’s awesome to help customers activate their audience in creative ways and build a 1-to-1 relationship with their fans but it’ll be equally fulfilling to see everyday fans benefit as a result of our platform in the years to come!”

Trufan will be releasing a ten part series entitled “PROCESSING” on YouTube and LinkedIn, which will shed a spotlight on their first year building Trufan from scratch.