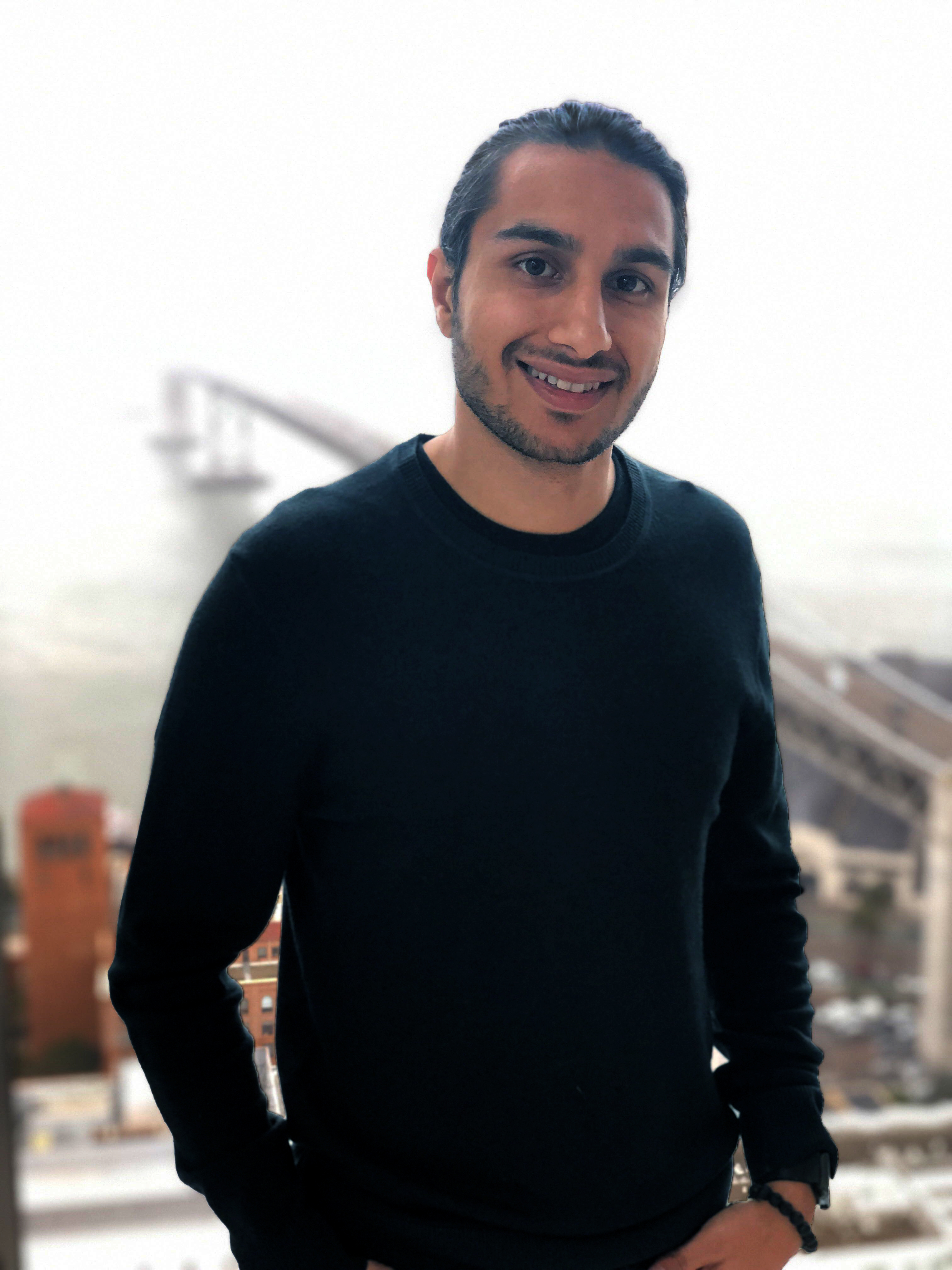 Cryptocurrency is a global phenomenon and is causing the biggest financial revolution in generations. Like many financial revolutions, finding riches investing in this new currency is difficult for normal people. The gains are being reaped by the wealthy and extremely financially savvy. Parul Gujral has set out to change this with his Snowball app. This not only allows but empowers everyone to invest smartly in digital currencies.

When Gujral’s uncle called him and asked him how to invest in “bitcorn”, as he called it at the time, he began to realize how difficult it was for normal people to invest in cryptocurrency. It wasn’t just that the tools needed to invest were difficult to access and understand but also that the information investors need to succeed was unavailable to everyone but the super wealthy.

Snowball’s mission is to give average crypto investors access to cryptocurrency indices. The team at Snowball researches, curates and enables smooth access to a wide range of funds through a process called Smart Crypto Investment Automation (SCIA). This creates a safer outlet to invest in digital assets.

Gujral is inspired by his uncle, who paid his way through Berkley University with investments (paid back, with interest) from a thousand villagers in his farming village in India. That was his family’s start in America and Gujral has continued to build his family’s unique success story. After graduating from San Francisco State University and American Business School in Paris, Gujral has had a wide range of experience from founding startups to consulting and advising companies to writing about the cryptocurrency, blockchain technologies and the evolution of FinTech.

Gujral’s stated goal in life is to, “positively affect the lives of as many people as possible”. This is a large part of why he founded Snowball. The idea is to, “unravel global financial inequality by giving access to crypto portfolios previously only available to millionaires”. He pairs these goals with his considerable philanthropic efforts. In an effort to give back, because as Gujral says, “the secret to living is giving”, he supports charitable organizations such as Harmonic Humanity, Battery Powered and the Andre Sobel River of Life Foundation.

When you try to change the world the first step, as Gujral says, is believing you can. This is what he and his Snowball app are setting out to do. In a complicated and complex financial world, it seems like millionaires are the only one to profit. With Snowball’s innovative approach to long-term investment in cryptocurrencies and democratizing the information available in the system, Gujral and Snowball are helping normal people secure a lucrative financial future. Nothing in investment is guaranteed but Snowball is leveling the playing field for the average investor. Investing in crypto indices as opposed to hand picking investments allows investors to navigate the volatility of the cryptocurrency market and find financial gain over time. To check out the SCIA difference, hear more about what they do visit their website and be sure to sign-up for their waitlist to be among one of the first users of the Snowball app.