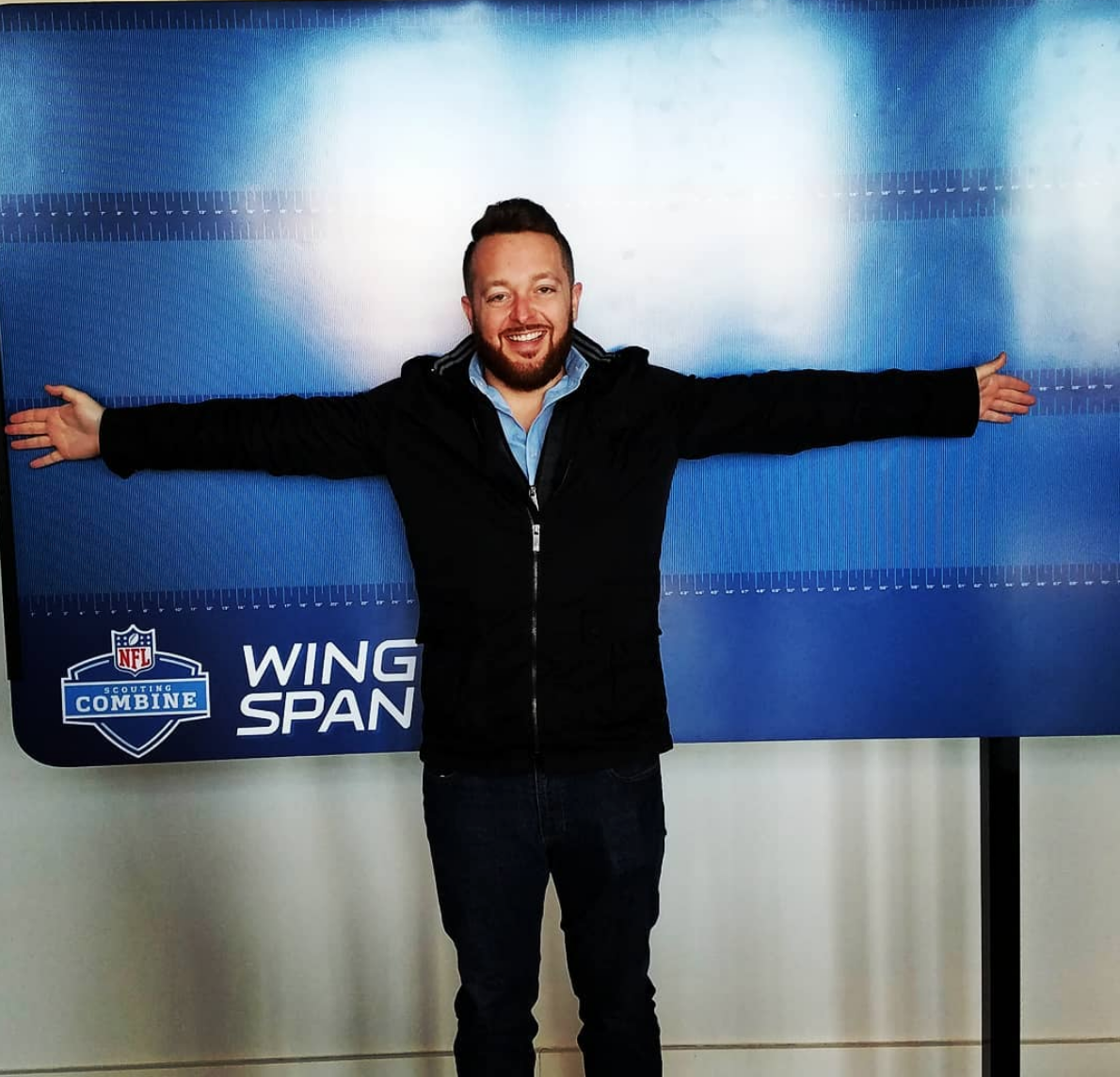 Last week, newly signed 49ers cornerback Richard Sherman boasted about how easy his contract negotiations had been and said there was no need for an agent. Even though industry insiders felt he left money on the table and the NFLPA had to step in to restructure his contract for concepts he had missed, it is a player’s prerogative to be happy accepting any contract he wishes.

This week, though, Sherman expanded his crusade against agents in support of Louisville quarterback Lamar Jackson’s decision not to use one in the pre-draft process.

We wanted to know the ways in which a skilled and respected agent, with a track record of guiding players to the top of the draft and a network of relationships with NFL franchises, can be helpful in the scouting process. It’s important to remember that once the collegiate season ends and the bowl games finish, an elaborate second season of scouting begins. There are no rules governing which parts a player participates in. We had a chance to ask Jesse Foreman and get his take on all things NFL.